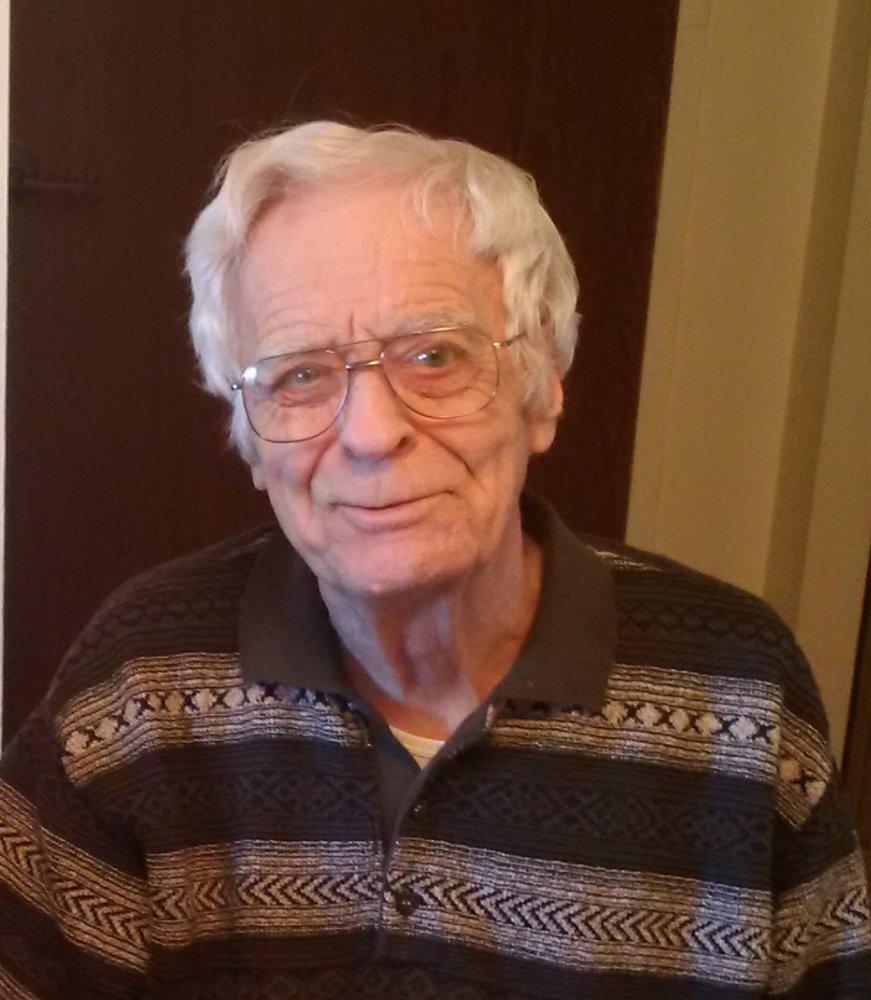 Its with heavy hearts we say goodbye to our beloved father, grandfather and great-grandfather. He passed quietly at Fountain View nursing home in his sleep after a lengthy battle with cardiovascular related issues. He was a fighter to the end, but the lord called upon him to return home and end his suffering, and he answered willingly.  Dad was born in Vineland Ontario to Matilda (nee Peters) and Julius Siemens. He is predeceased by his wife Mary (Neufeld) Siemens his parents, his brothers Victor (Spouse Anne) and Julius (spouse Iris) Siemens; and sister Tillie (husband Jack) Epp. He was born and raised in Vineland where there he met his future wife, Mary, at Vineland United Mennonite Church.  Dad went on to study Civil Engineering at the University of Waterloo and graduated the first class. They lived briefly in Kitchener shortly after their marriage while he completed his studies. Work then drew him to Toronto. There he worked for several successful Engineering firms first concentrating on bridges, highways and parking structures. As his career developed, he began designing race and training tracks for horses in the racing industry. This stream of work brought many adventures and opportunities for travel taking him all over north and south America. Dad enjoyed working and solving things. There was nothing he couldn’t or wouldn’t try to fix and sort out. He was a doer, a worker. He lived his Mennonite faith daily.  Dad was very involved in many organisations and charities. He exemplified the Christian spirit with his work on FOMSU, the United Mennonite Home in Vineland and the St Clair O’Connor community in Toronto.

A celebration of his life is planned for July 20, 2019 at Tallman Funeral Homes, 3277 King St., Vineland. Visitation will be at 10am, with service at 11. Please join us afterwards in the Fireside room for light refreshments.

In lieu of flowers we would ask that donations be made to FOMSU, Heart and Stroke, or a charity of your choice.

Share Your Memory of
Paul
Upload Your Memory View All Memories
Be the first to upload a memory!
Admin Login | Website powered by FuneralTech & TA