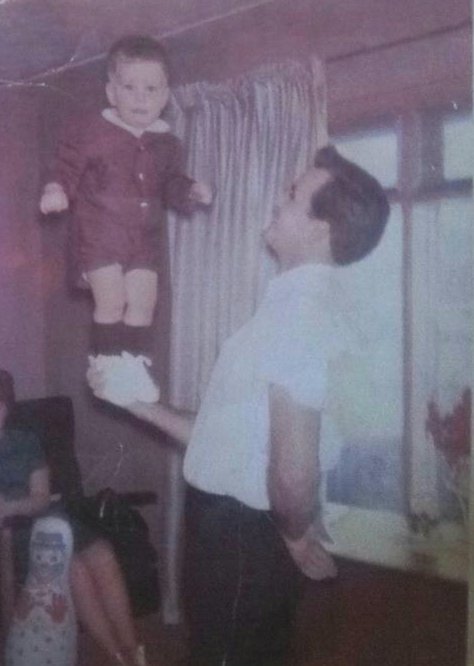 Wilf was a member of the International Association of Heat and Frost Insulators and Asbestos Workers for 25 years. He also served as their Business Agent.  Until his stroke in March 1999 Wilf operated his own business Wolf Arctic Insulation and Asbestos Removal.
Following his stroke Wilf spent several months in rehab at Shaver Hospital which lead to 15 years as a volunteer in the carpentry department at Hotel Dieu Shaver Health and Rehabilitation Centre.

Cremation has taken place as arranged by Tallman Funeral Homes in Vineland. There will be no service and the spreading of Wilf's ashes will take place at a later date.  A heartfelt thanks goes out to all of the staff at Upper Canada Lodge who looked after Wilf during his two year stay in 1999 and since his return in June 2019 for their professionalism, love and compassionate care. Also a special thanks to Dr. Berti for her outstanding care of Wilf since 1999.

Share Your Memory of
Wilfred
Upload Your Memory View All Memories
Be the first to upload a memory!
Admin Login | Website powered by FuneralTech & TA