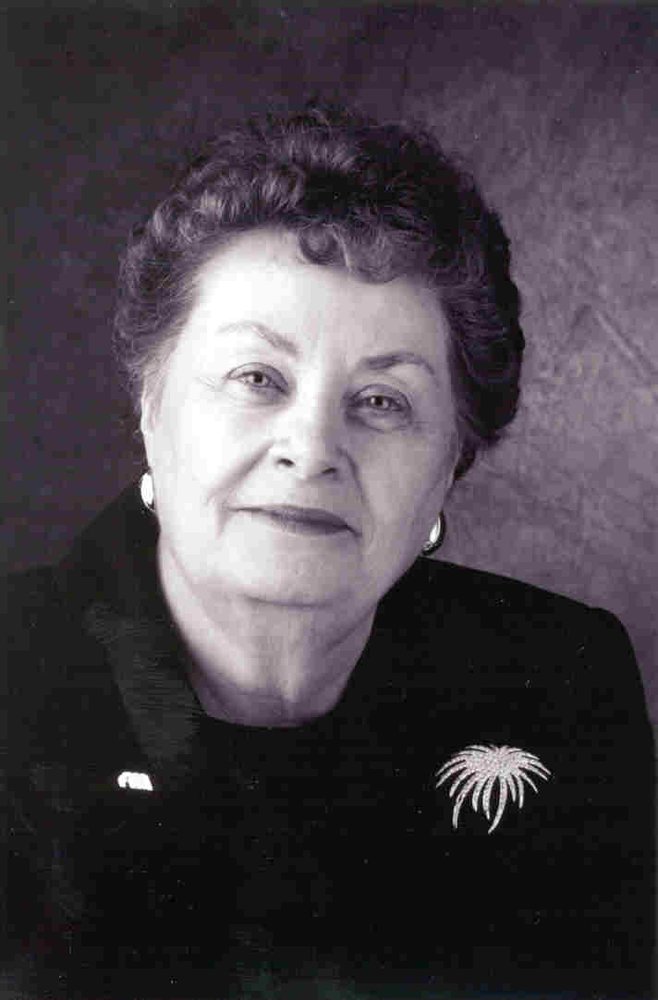 Shirley Anne Reilly (Miller), 84, passed away in St. Catharines, Ontario on November 23, 2019 after a lengthy battle with Vascular Dementia.

Shirley was born to the late Elwin and Jean Miller (Easson) on May 31, 1932 in Kitchener, Ontario.  She was predeceased by her husband Don Reilly (1993), brother Bob Miller and daughters-in-law Duffy and Rosalie.

Shirley graduated from Beamsville High School and after a successful career working for Bell Canada from 1952 to 1966 she, along with her late husband Don, ran Mr. Music Dance Programs until 1978.

Shirley, who was an avid reader and passionate about learning and continued education, went back to school and earned her CGA designation in 1980.  She worked many interesting jobs before being hired at Stokes Seeds in 1984 as Chief Financial Officer where she worked until she retired in 1998.   Shirley then formed her own company, Gemini Business Consultants, which she operated from 1998 to 1999 doing consulting work for Stokes Seeds.

Shirley was proud of her CGA designation and was passionate about volunteering for CGA.  She first became involved in the local Niagara Chapter and went on to become chair of the Chapter in 1994/1995.  Shirley was appointed to CGA Canada’s Board in 1992.  Her continued passion for CGA led to her becoming President of CGA Ontario in 1994/1995, and eventually Chair & CEO of CGA Canada in 1998/1999.  Shirley served on the IFAC Education Committee as a Technical Advisor representing Canada from 2002/2004.

Shirley’s work with the CGA and IFAC allowed her to travel extensively and she loved to share the memories, photographs and cherished souvenirs of her world travels with her friends and family.

Over the years Shirley served as a volunteer on many committees including: the Aboriginal Finance Officers Association of Canada; St. Catharines Public Library Board; St. Catharines Hospital Foundation; Credit Counselling Niagara; and the Canadian Cancer Society.

An avid writer, Shirley wrote many short stories and articles about her life, her adventures and her professional knowledge, some of which were successfully published.  Her family will cherish her written works for many years to come.

A private service with Interment at the Mount Osborne Cemetery in Beamsville has taken place.

In lieu of flowers the family requests that donations be made in Shirley’s name to your favorite charity.

Share Your Memory of
Shirley
Upload Your Memory View All Memories
Be the first to upload a memory!
Admin Login | Website powered by FuneralTech & TA