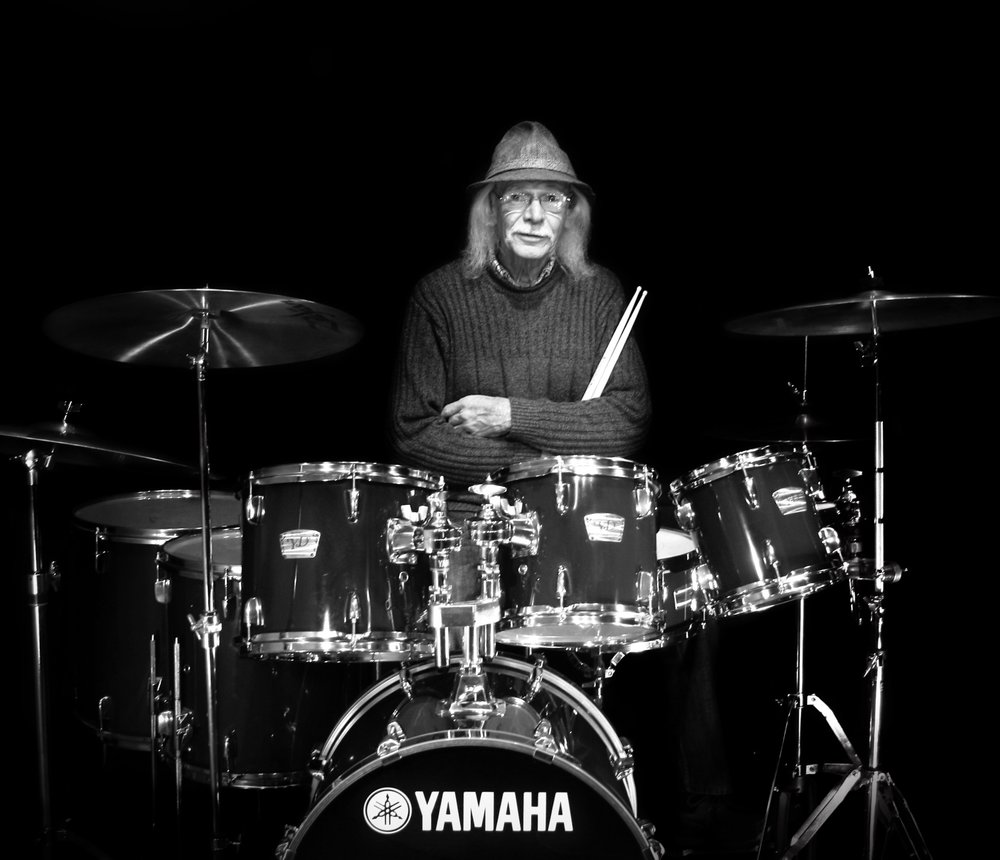 Cremation has taken place. A memorial gathering will be held at the Fireside Room of Tallman Funeral Homes 3275 King Street, Vineland on Wednesday, January 15 from 2 - 4 p.m.

Share Your Memory of
Donald
Upload Your Memory View All Memories
Be the first to upload a memory!
Admin Login | Website powered by FuneralTech & TA