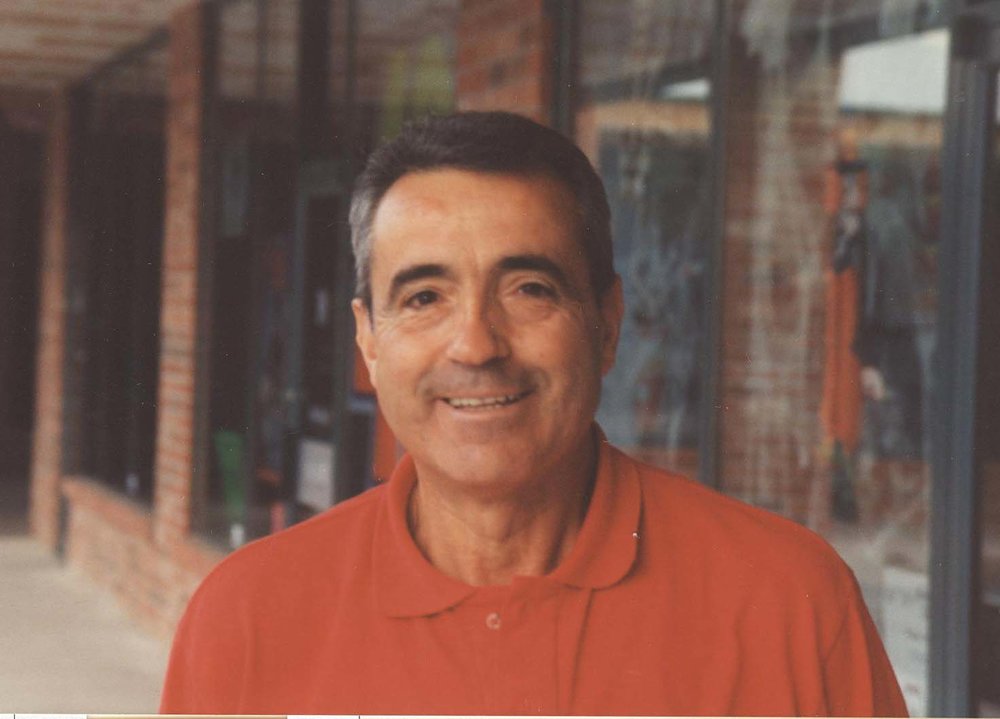 It is with profound sadness that the family of Vito DiIorio shares news of his passing on Tuesday, March 10, 2020. Vito was broken-hearted by the passing of his wife Maria in 2017 and so now is able to join her once again. He is survived by daughter Angie (Jack) Nation, son Ernie (Rochelle) DiIorio, son Adolfo (Kelly) DiIorio and daughter Elisabeth (Shiraz) Mottiar. As well, Vito leaves behind his deeply-loved grandchildren, Christopher, Alexandra, Joshua, Lucas, Maryn, Addison, Lila, Izaac and Neva and his cherished great-grandson, Michael. Vito also leaves behind a dear sister, Giuseppina (Gennaro) Elia here in Canada and siblings Mario (Lucia) Diiorio and Rosalia (Nicandro) Elia in Italy. Vito and Maria came to Canada in 1966, and together, through hard work and determination, built a wonderful life for themselves and their children. Vito worked on construction for many years, and then took on the role of caretaker and ‘social commentator’ at the Commisso’s plaza during the late 1990s until 2010. Vito was happiest when seated at his table, surrounded by family and friends with good conversation and a traditional Italian meal in front of him. In addition, he could be seen watching television and cheering on his soccer team, Napoli, or else in the garage making his homemade wine. The family would like to express our heartfelt thanks to the entire staff at Albright Manor for making Vito’s last years so enjoyable. As well, thank you to Drs. Bender and Datema for their kind and compassionate care. Vito is resting at the Vineland Chapel of Tallman Funeral Homes, 3277 King St. Vineland, where visiting hours will be from 4-7 pm on Monday, March 16, 2020. Funeral Mass will be held at St. Helen Church, Beamsville on Tuesday, March 17, 2020 at 11am. If desired, memorial donations to Albright Manor, Beamsville are requested.

Share Your Memory of
Vito
Upload Your Memory View All Memories
Be the first to upload a memory!
Admin Login | Website powered by FuneralTech & TA