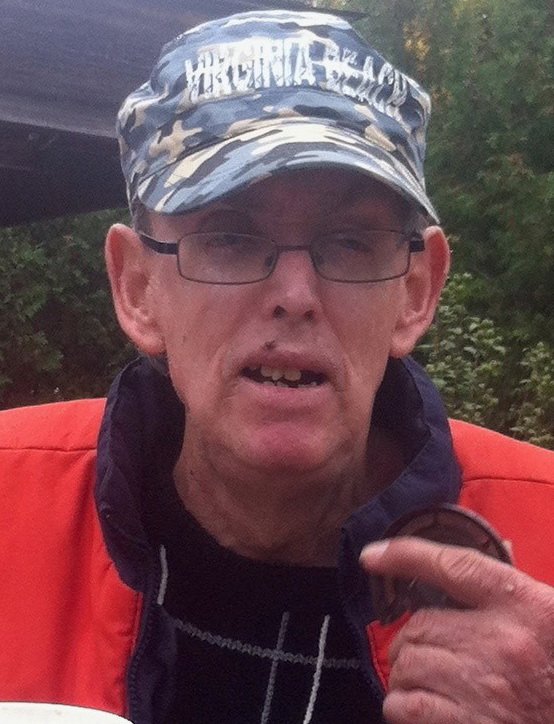 On Thursday, March 19 2020, Frank Funk, community treasure, comedian and entertainer passed away peacefully surrounded by loved ones while listening to Johnny Cash. The Mayor of Ziraldo Road, Frank Funk, was 67.

Frank was born February 11th, 1953 in Filadelfia Paraguay, where he spent the first half of his childhood collecting incredible tales of adventure he would later recount to his 9 nieces and nephews and 12 great nieces and nephews that he loved so dearly.

Despite an illness at infancy that resulted in a brain injury, Frank defied many odds and accomplished much. Frank learned how to ride a bicycle, speak two languages fluently, and was one tough negotiator. Frank’s 50/50 deals were legendary, beginning when Frank saved for a new TV and when he had 50% of the cost saved up, his father took him to the store to get it. As it turned out, Frank “forgot his wallet at home” and explained to his dad that he would have to pay 50% plus 50%.

Thankfully, Frank’s parents decided to move to Canada in 1960 introducing him to chicken wings, Tim Horton’s coffee and donuts. Frank’s ability to sweet talk and innocent nature were some of his many wonderful qualities and he put them to great use in order to score extra cups of coffee from unsuspecting strangers. Most of whom would later go on to become genuine friends of the kind man with the rebellious yet sweet spirit.

Frank could be found on his bicycle, brightening the mood wherever he peddled to in the neighbourhood. His intuitive and emotional intelligence was off the charts and this gave him a unique ability to make people feel special and seen. Frank cared for everyone and he was generous with sincere compliments. He would leave everyone’s day better than it was before he was a part of it. In these times, we can learn a lot from Frank.

“Uncle Frank" was a fixture for many of the neighbourhood kids as a part of their childhood. He encouraged them, made them laugh, cheered them up and looked out for each one of them. While his stick handling skills were suspect and he preferred to socialize more than hustle, in 2012 Uncle Frank was unanimously voted into the Ziraldo Road Hockey Hall of Fame — known for his famous slap shot.

Frank leaves behind countless friends and family that love him and miss him dearly. None will feel his loss greater than his mother Anna who along with her late husband Kornelius (2019), had dedicated their lives to his care. In recent years, his sisters Annie and Lena had worked tirelessly to keep up with Frank’s need along with the extraordinary staff at Extendicare St. Catharines.

Though he had many challenges in life, Frank was a lucky guy who lived life very well.

A very spiritual man of faith, Frank passed fearlessly and made it clear that he would see his Dad again. He noted that his Dad better have allowance money owed to him since his Dad’s passing ready, with interest. We sincerely hope that Kornelius is prepared to handle the man, myth and legend all on his own.

A private family service will be held. In lieu of flowers, please make friends with a stranger, buy them a cup of Tim Horton’s coffee and remember — Frank never liked a cheapskate, so make sure you buy them a donut too!

Share Your Memory of
Frank
Upload Your Memory View All Memories
Be the first to upload a memory!
Admin Login | Website powered by FuneralTech & TA