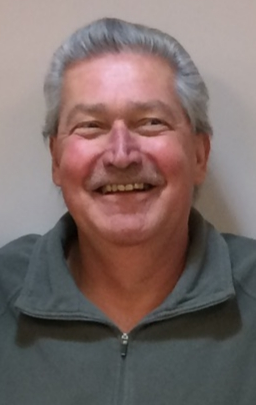 Martin was born on August 15, 1958 to Henry and Elisabeth Dyck in the Niagara on the Lake Hospital. He completed the family of five children. He enjoyed his youth in Virgil and, upon completing high school and college, entered the workforce at Stelco in the Quality Control Department. From there his interest in technology led him to employment at Philips. There he excelled in skills and knowledge and quickly moved into management positions. His specialty became amalgamation of offices and practices, and streamlining procedures to improve performance and profits. After several years Philips was merged with Fujitsu where Martin again assumed leadership and management positions.

Soon thereafter he followed his dreams and ventured out on his own and founded Port Whitby Marine Supplies. His love for boating and marine interests led him to start several other companies, one of which is Skippers Products. He participated at Boat Shows in Montreal, Toronto, Vancouver, and Florida. He excelled in satisfying his customers. His motto was: "Exceed your customers expectations."  After 30 years Martin sold Port Whitby Marine Supplies due to his failing health, but remained very active in helping the new owner. His positive attitude and hard work ethic has left a mark in Whitby. His involvement in community was apparent in that he taught a Power Squadron course at Durham College for many years, also helping at the soup kitchen, and others less fortunate.

After struggling with his health issues for several years, he received unwelcome news just before Christmas of 2019. Martin never complained but often stated: "I will do my best and God will do the rest."  God saw fit to take him into his arms on April 12, 2020.

Predeceased by his parents, Henry and Elisabeth Dyck, he leaves to mourn his siblings,  Elizabeth (Denis) Wiebe, Henry (Nettie) Dyck, John (Kathy) Dyck, Neta (Ron) Willms, and many nephews and nieces.
Due to Covid 19 restrictions, there  will be a private family interment. A Celebration of life will be held at a future date.

Donations can be made to the Canadian Cancer Society.