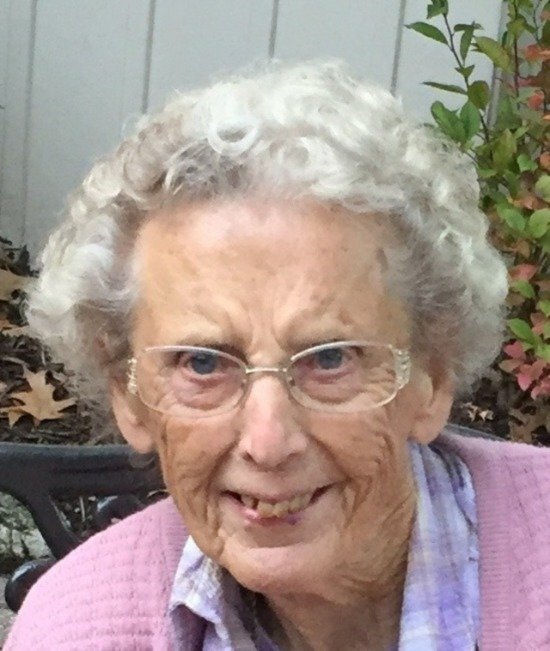 Will be dearly missed by her family and her friends at Trinity Christian Reformed Church in St. Catharines.  The family is deeply appreciative of the staff and nursing team at Shalom Manor for their care and support for Grace in her time there.  If so desired, donations can be made to Shalom Manor in Grimsby. (http://www.shalommanor.ca/)  Due to present conditions, Grace will be buried in a private family interment at Pleasantview Memorial Gardens in Fonthill.

Share Your Memory of
Grace
Upload Your Memory View All Memories
Be the first to upload a memory!
Admin Login | Website powered by FuneralTech & TA