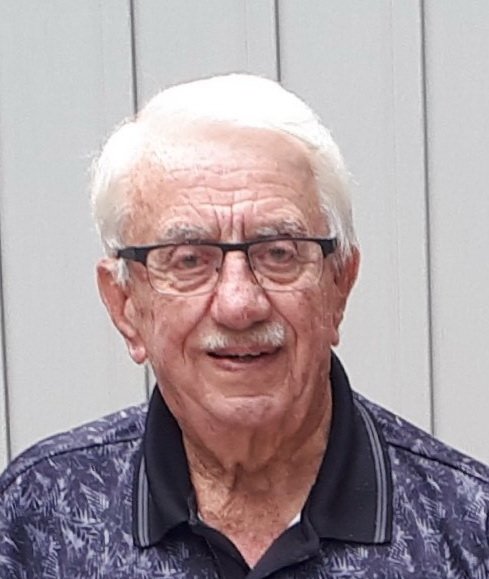 Johannes Hendrik Teeuwsen (Henk) was born September 1, 1930 in Genderingen, Gelderland, The Netherlands to Christiaan and Grada Teeuwsen. He was the third of ten children.

In the late 1950’s he began his career in construction until 2011, at 81 years of age. Henk was passionate about singing, listening to music, fishing and hunting, and spending time with his family. Celebrating birthdays, anniversaries and holidays were a highlight for him. His love and commitment to family and to his wife Rebecca was unwavering.

He will be greatly missed by his thirteen grandchildren and six great grandchildren. During the past two weeks Henk’s greatest concern was for the well-being of his wife Betsy, and, the desire to share his belief that eternity was his to own, and that he gave God all the glory for his life and his family.

A private service is being held.

In memory of Henk Teeuwsen and in lieu of flowers and best wishes, please consider a donation to Shalom Manor, Grimsby (Recreation fund).