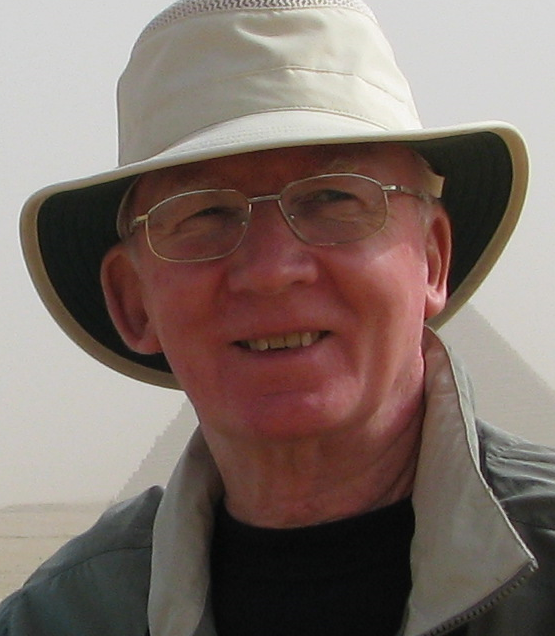 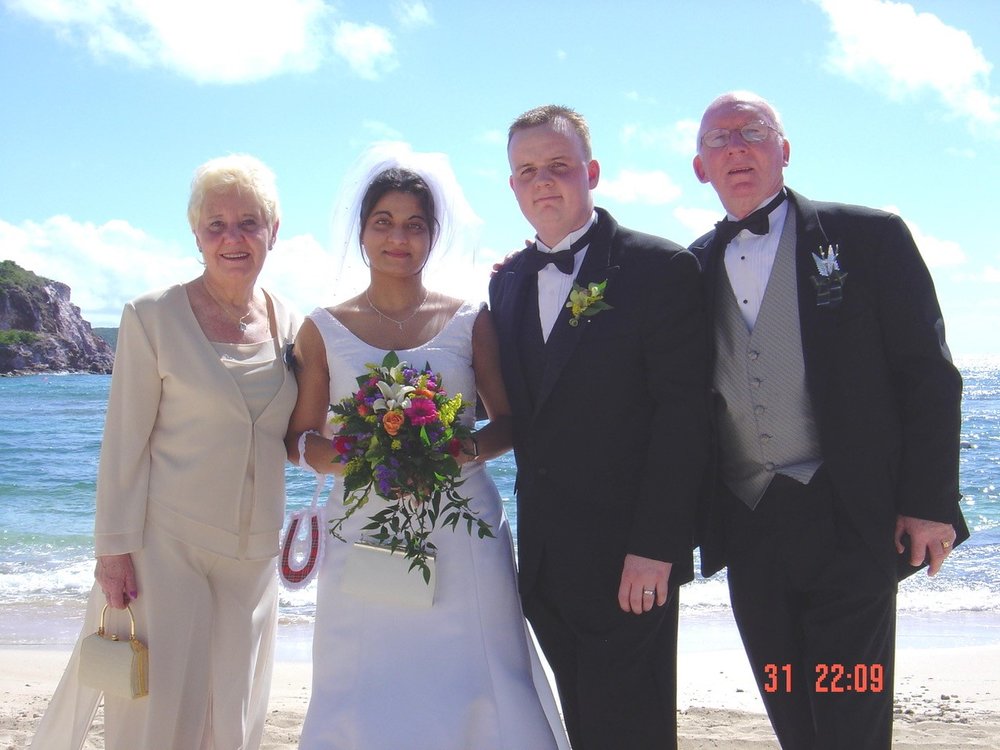 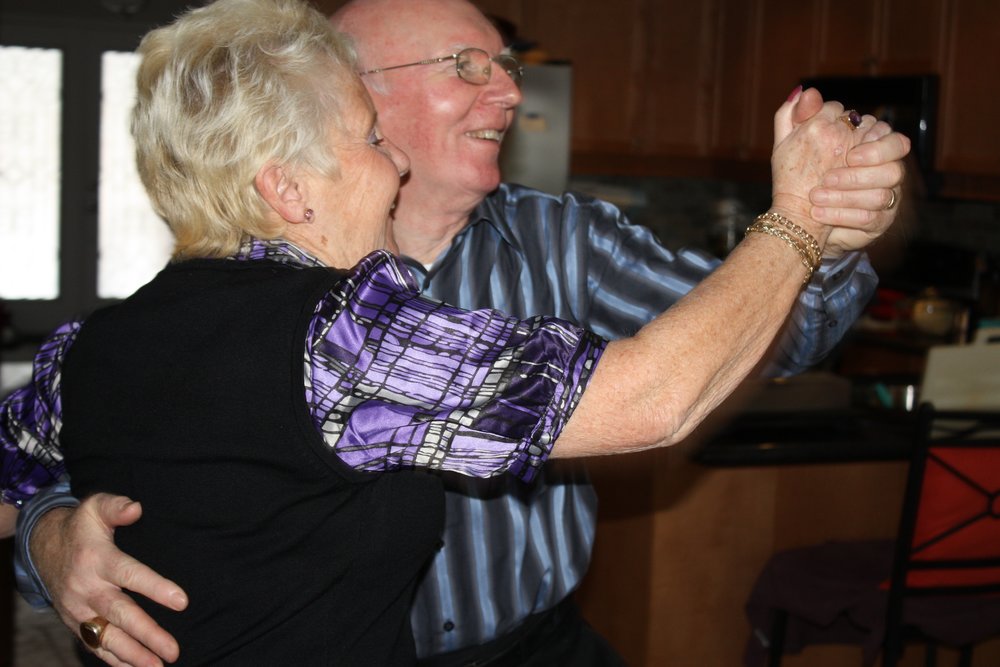 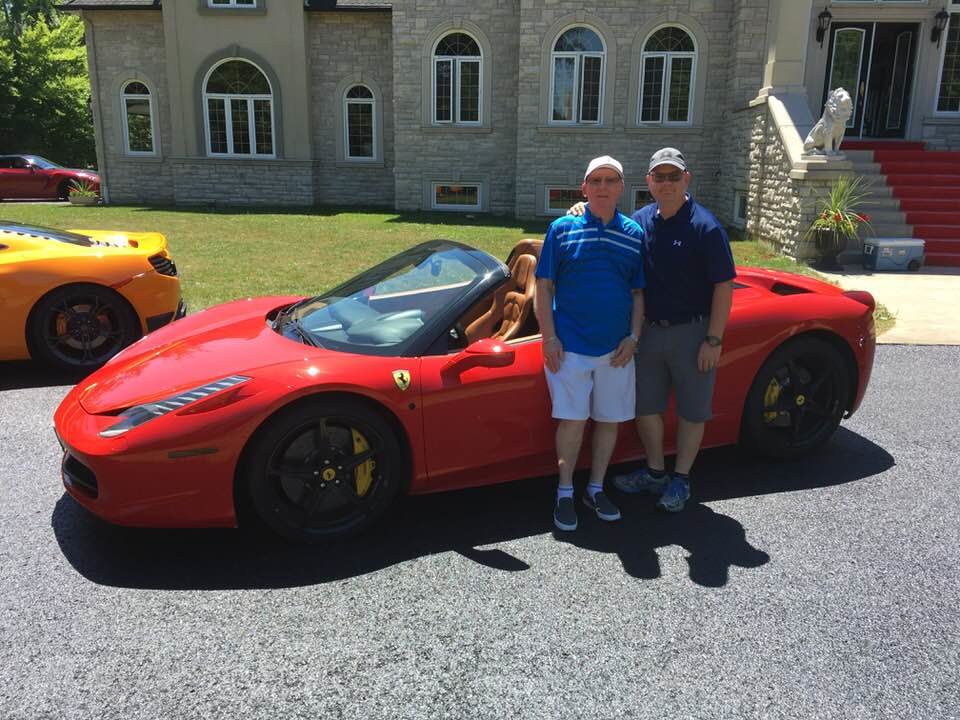 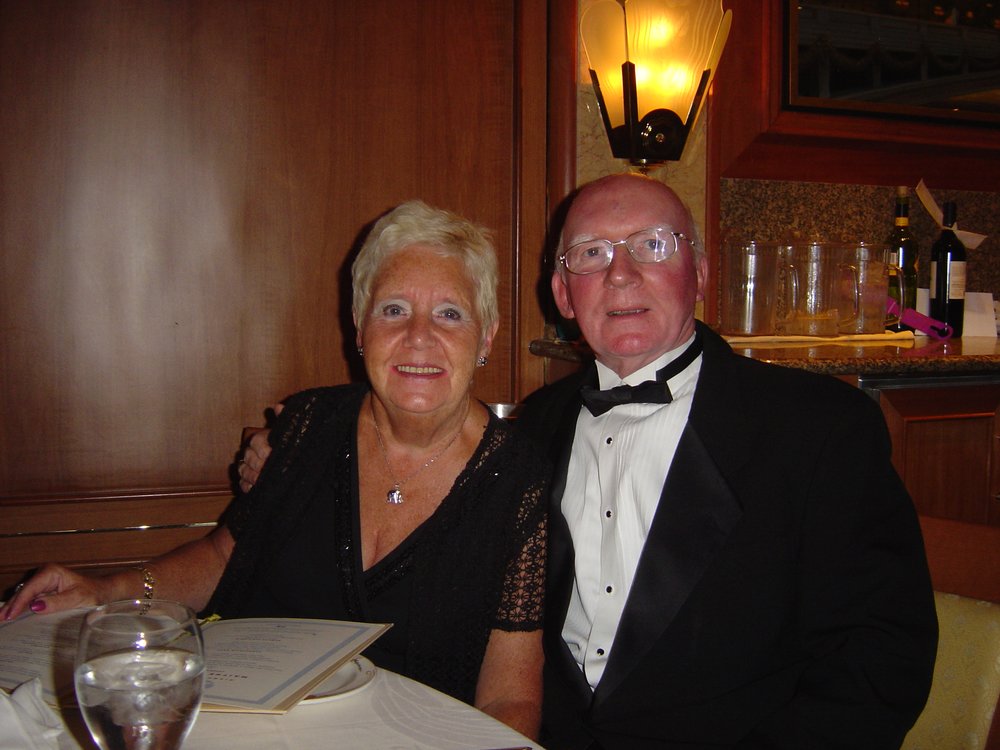 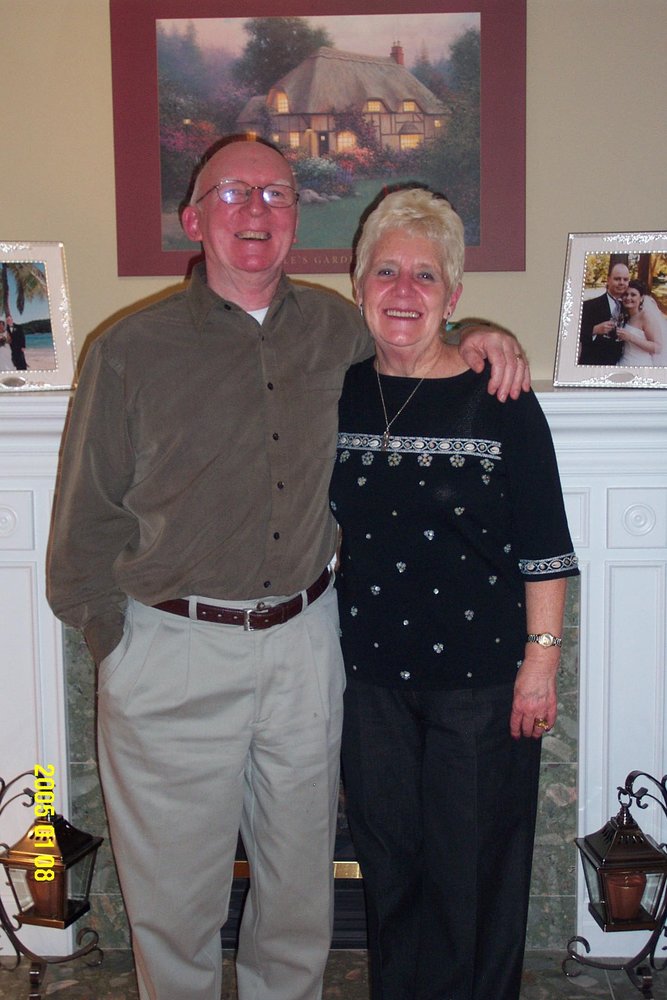 We (Gary & Maureen Kostin) have known Tom and Una for over 45 years. I first met Una at Church in St. Catharines when I sat beside her and her young sons. We had a lot in common because I had two sons a bit older than Craig and Ross, and we lived very close. It was only natural that I invited her to bring Tom and the boys over to meet Gary and our sons Kevin and Curtis. Being English myself, I thought everything went well, until Gary said "what a nice guy, but too bad I couldn't understand a darn word he said". It was a standing joke when to two men were together, Gary would tell Tom to speak "English" not "Scottish", Ha! Ha!

Tom and Una moved many (many) times and it was a tradition that Tom finished every basement and quite often built a new deck; he left his trademark in many good homes across Ontario.

He will be terribly missed by his loving family and friends, but he will never be forgotten.

Share Comment
Report
R
Ross Gibson Posted Nov 18, 2020 at 9:52 PM
Thank you Maureen & Gary for sharing your memories of Dad. He considered you life long friends, and you are certainly the very 1st friends I remember my Parents having in Canada! Ross
Report
<< Previous Next >>
Share Your Memory of
Thomas
Upload Your Memory View All Memories
Be the first to upload a memory!
Admin Login | Website powered by FuneralTech & TA | Privacy Policy | Terms of Use