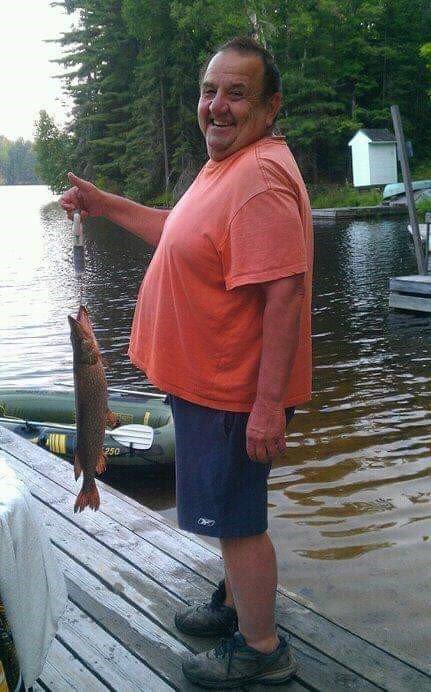 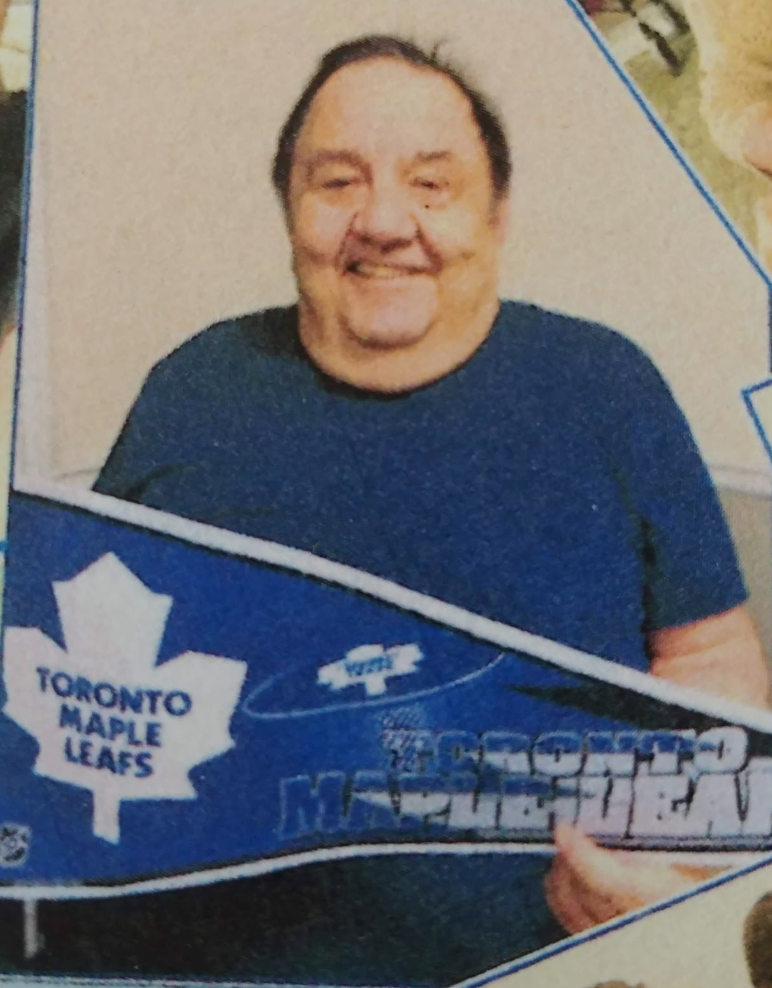 Lys, John Walter - On Saturday May 1st, 2021 John passed away peacefully at the St. Catharines Hospital, with his loving family by his side, at the age of 70. Beloved husband to the late Carmel (February 6th, 1988) Dearly beloved father to Kristen Dias (Bob), Kerri Lys (Jeromy), Kaley Lys (Chuck). Loving grandfather to Ethan, Elise, Jaelon, Carmela & Aria who brought him so much joy and light on the darkest of days.

John was born August 10th, 1950 in Red Lake, Ontario to Walenty and Kazmiera Lys.  The young family relocated to "The Farm" in 1956 in Beamsville, Ontario.  John spent most of his early years at Maple Grove school, Beamsville High or helping out on the family farm.  In 1972 he left the farm for the big city of St. Catharines, where he met his wife, Carmel Grossi.   They met in the summer of 1972.  John often told the story of how he had to meet the girl who drove the green 68’ Chevelle! His pick-up line " Are you the chick who drives the green 68’ Chevelle?" They married in November 1975, and 3 bouncing baby girls soon followed.

John worked hard as a drywall contractor to provide for his family. In 1988 John lost his wife Carmel to a courageous battle with Hodgkins Lymphoma.  Left with 3 small girls, he promised Carmie he would never give up on his family.

John had many favourite pastimes including his love for sport cars- his 944 Porsche Turbo!, fishing and spending time at the Walker Family YMCA. John spent many summers fishing at The Shady on Kawigamog Lake and then later built his family cottage on Eels Lake. He would spend most of his summers out on the lake reeling in some big fish and the winters ski-dooing.

John was a long-standing member of the Walker Family YMCA. He made many friends there, and it became quite a social hang out for him.

In 2007 John became very ill. He underwent an Aortic Aneurysm repair.  At best, the outcome of his surgery was to leave him paralyzed but he beat the odds and practically walked out of the hospital. Unfortunately, his health concerns did not stop there, a long list of medical issues kept him in and out of the hospital. In 2018 John’s condition worsened but he continued to fight. Ultimately, he succumbed to his illness, fighting to the very end for his girls.

John lived his life for his family. Everything John did, he did it with his girls in mind. There was absolutely nothing he wouldn’t do for his daughters.  He had a huge heart and had so much love for his family.

He will be forever loved and missed.

In keeping with his wishes, John has been cremated. Arrangements entrusted to Tallman Funeral Homes in Vineland.

Due to Covid restrictions there will be no visitation at this time.

A Celebration of Life and Mass will be arranged at a later date.

In lieu of flowers, donations can be made to the Hotel Dieu Shaver in John’s name.

“I have found my final resting place

That special spot to fish

Remember the times that we shared

You too, I will miss”