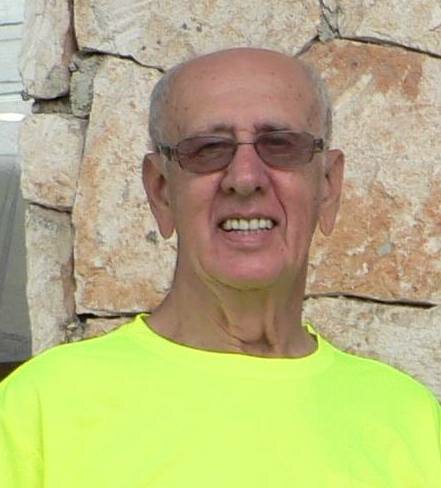 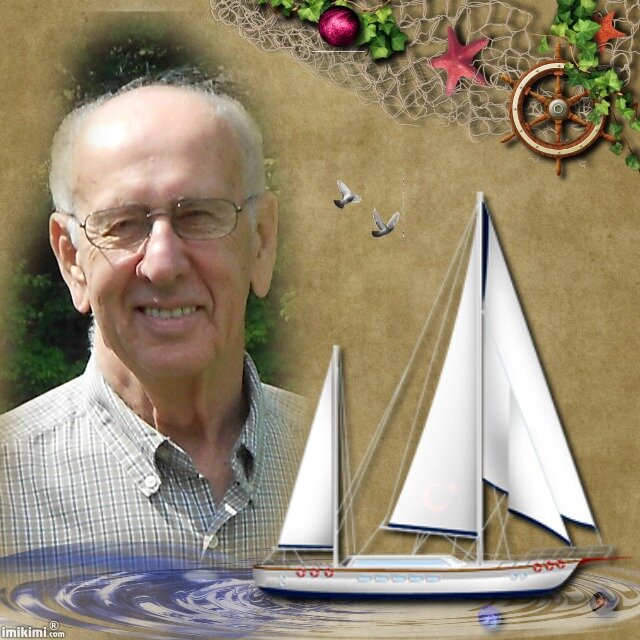 Arthur Epp passed away peacefully at home in Virgil, Ontario on Thursday, September 2nd, 2021 after a nine month battle with non-Hodgkin's Lymphoma. He was 77.

Art was born on June 8th, 1944, in Virgil to Henry and Frieda (Burger) Epp, who immigrated to Manitoba from Russia. After Art’s older brothers Rudy and Abe were born, the family moved to Ontario, eventually settling on a farm on East West Line in Virgil where Henry and then Art were born.

While attending the University of Waterloo he met Margaret (Lampshire) Epp of Port Arthur (Thunder Bay), Ontario. They were married on August 28th, 1967 and settled in Virgil. In 1973 Marg and Art moved into their own, newly built home on Hunter Road that Art had designed. In June of 1974 their first child, Jeff was born. Brian followed in November 1976, Paul in March 1980, and Ren in May of 1984.

Art is predeceased by his wife Margaret, both parents, and oldest brother Rudy. He will be remembered fondly by his partner of several years, Lorraine Doyle and her family; his children Jeff (Kathy) Epp, Brian (Theresa) Epp, Paul (Karen) Epp, and Ren Epp and his 10 grandchildren, as well as brothers Abe Epp and Henry (Irene) Epp and the extended Epp family.

In lieu of flowers, the family asks that you make a donation to Ostomy Canada at https://www.ostomycanada.ca/donation-page/ or the Kidney Foundation of Canada at https://kidney.akaraisin.com/ui/generaldonation/donations/start.