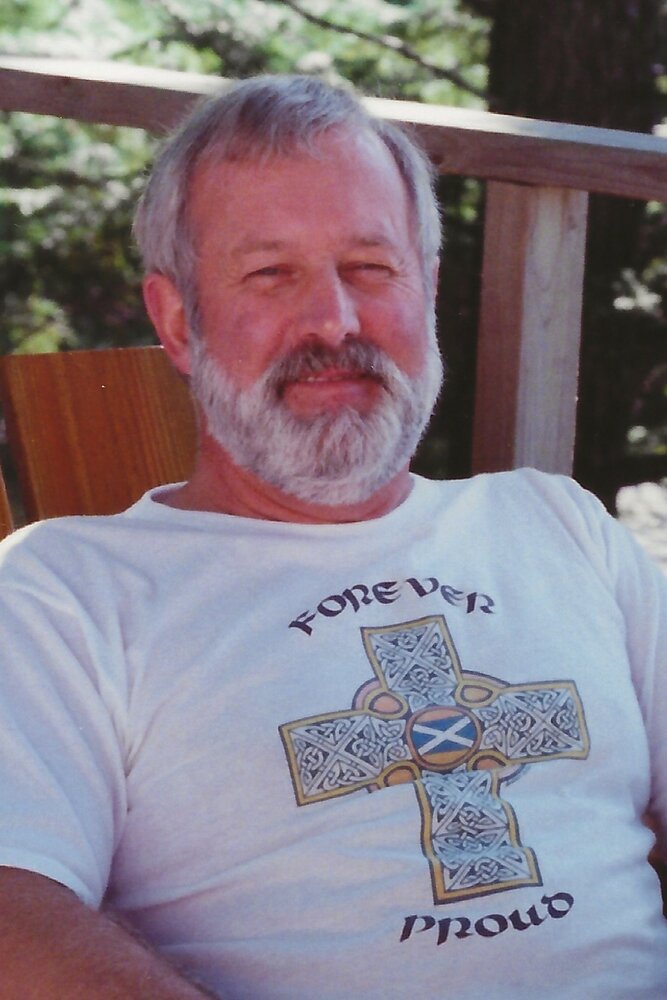 Frank started his full time career with Loblaws in Rexdale, Ontario and quickly moved on to driving large transport trucks for Consolidated Aviation fueling airplanes at Pearson International Airport from 1967 – 1974. After working for several other transport companies, Frank became a long-term employee for Provost Industrial Tankers from 1976 – 1992 transporting Toxic & Corrosive Chemicals. Later, Frank went on to work at Life Labs as a courier from 1994 – 2015.

The family will receive friends on Tuesday October 5, 2021 at the Vineland Chapel of Tallman Funeral Homes, 3277 King St., from 11-12noon with the Funeral Service starting at 12noon. Covid safety protocols will be followed including the wearing of masks during the visitation and service. Interment will follow at North Pelham Cemetery. If desired, memorial donations may be made to the Royal Canadian Legion Fonthill Branch #613.

A Memorial Tree was planted for Frank
We are deeply sorry for your loss ~ the staff at Tallman Funeral Homes - Vineland
Join in honoring their life - plant a memorial tree
Share Your Memory of
Frank
Upload Your Memory View All Memories
Be the first to upload a memory!
Share A Memory
Plant a Tree
Admin Login | Website powered by FuneralTech & TA | Privacy Policy | Terms of Use