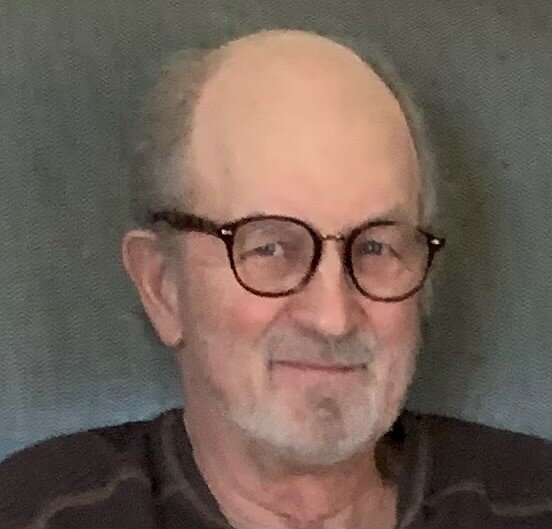 It is with profound sadness that we announce the death of Leslie Louis Keczan of Beamsvillle on November 11, 2021 at the age of 73. Les was all about family, farming and generosity. He will be missed dearly by his wife of 49 years, Judy; his children Maggie (Matt), Gabriel (Satsiri), Jessie (Chris), Heather (Ari) and Molly (Paz), his grandchildren Willow, Amani, Gideon, Indianna, Noah, Raven and Moss and his bonus grandchildren Aloe, Shanti, Jackson and Nicholas. He is survived by sisters Mary, Helen and Julia and predeceased by parents Mary and Louie Keczan.

Les was born to farm. He was a caring steward of the land and his hands were always busy in the soil. Les could often be found holding court in his barn. He began as a commercial poultry farmer and fruit grower and eventually added a vineyard, with breathtaking sunset vistas. Les and Judy would host barbecues, bonfires and holiday gatherings for their large extended family and many friends. Les was also an avid sailor, a world traveller and a grassroots political organizer. He touched the lives of people near and far with his strong spirit and clarity of purpose. Les will be missed by all who knew and loved him.

A celebration of life will be held on the land he loved.

In lieu of flowers, please support a local farmer, enjoy a bottle of VQA wine, or direct funds to a local charity.

A Memorial Tree was planted for Leslie
We are deeply sorry for your loss ~ the staff at Tallman Funeral Homes - Beamsville
Join in honoring their life - plant a memorial tree
Share Your Memory of
Leslie
Upload Your Memory View All Memories
Be the first to upload a memory!
Share A Memory
Plant a Tree
Admin Login | Website powered by FuneralTech & TA | Privacy Policy | Terms of Use