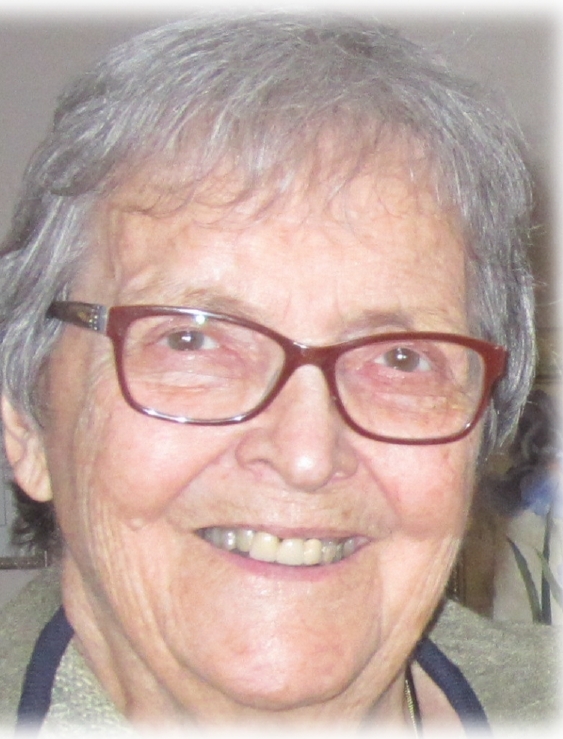 With sadness, we announce the peaceful passing of Shirley Anita Speck.  Shirley was the eldest daughter of the late Victor and Evelyn Speck. Fondly remembered by her siblings – Alan, Carol and Keith (Martha Abra) and many nieces, nephews and friends. Predeceased by her brothers – Ross and Ralph.

After graduating from University of Toronto, Shirley worked in business for 8 years, and then became a teacher, Commercial Department Head, and Vice-Principal at area high schools. She retired in 1986. Shirley was a kind, generous person and a devout lifetime member of Church of Christ.

Her family is grateful to her friends, caregivers and the St. Catharines EMS and Hospital staff for their care and concern. As per her wishes, she has been cremated with interment at Victoria Lawn Cemetery in St. Catharines.  Arrangements are entrusted to Tallman Funeral Homes in Vineland.  A memorial service will be held at a later date. Memorial donations may be made in Shirley’s honour to the charity of your choice.

A Memorial Tree was planted for Shirley
We are deeply sorry for your loss ~ the staff at Tallman Funeral Homes - Vineland
Join in honoring their life - plant a memorial tree
Share Your Memory of
Shirley
Upload Your Memory View All Memories
Be the first to upload a memory!
Share A Memory
Plant a Tree
Admin Login | Website powered by FuneralTech & TA | Privacy Policy | Terms of Use