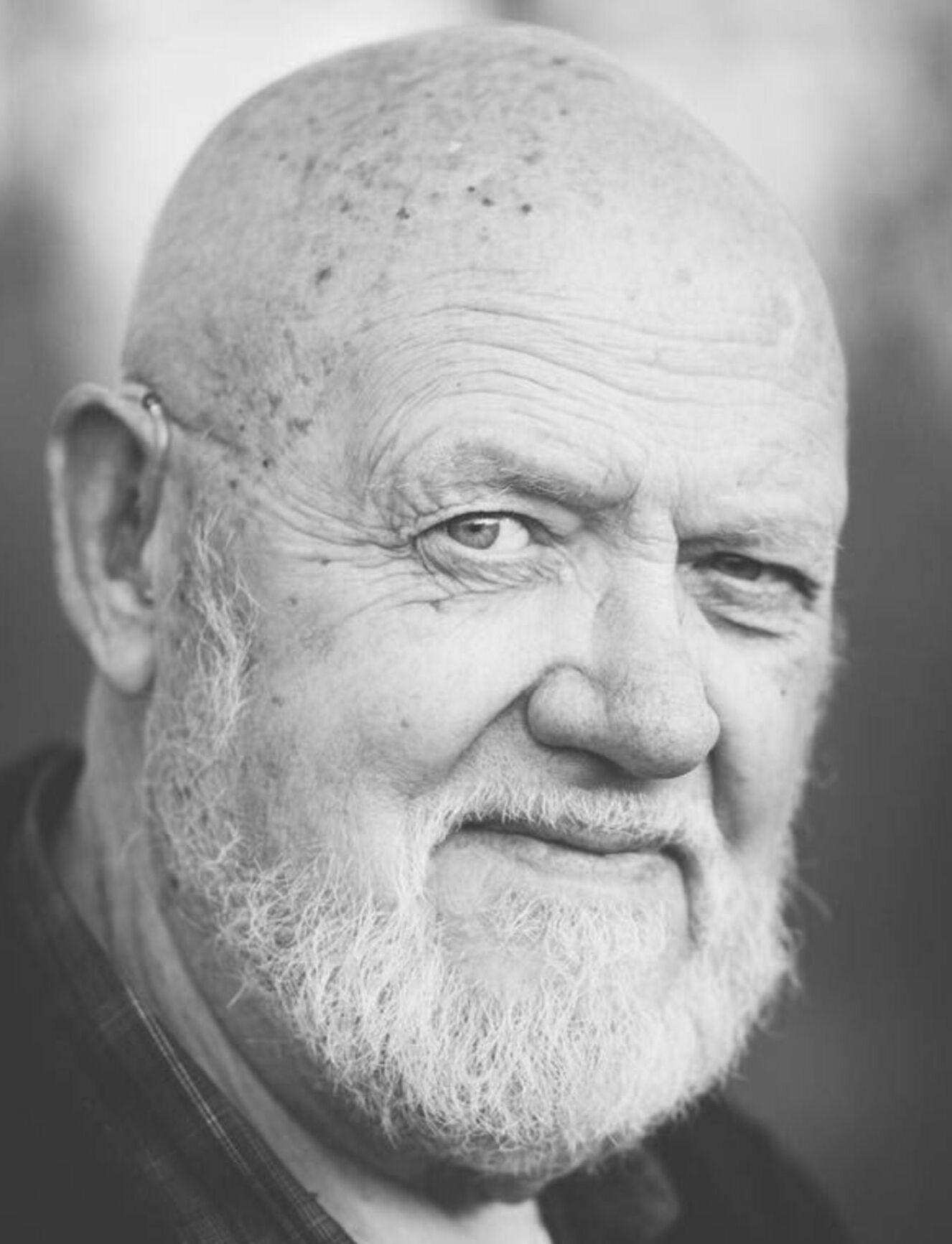 Jacob Giesbrecht (Jake), 85 years, of Smithville, Ontario, passed away on January 9, 2022 at his home in Smithville.

A burial service will be held at St Ann’s Community Cemetery on Monday, January 17 at 10:00am, officiated by Rev. Matt Tapley.  Due to Covid restrictions there will be no visitation and the memorial service will be announced at a later time. Tallman Funeral Home will be handling the arrangements.

Jake was born to Gerhardt and Katharine Giesbrecht on January 26, 1936. He spent many years in Northern Ontario working in the Department of Lands and Forests. When he moved to the Niagara Region, he worked as a supervisor at Foster Wheeler. He was an active member of his church and community.  He enjoyed traveling, building, and sharing meals with family and friends. He freely gave of his time to projects in Manitoulin Island and Central America.  In recent years, Jake spent much time in thoughtful prayer and meditation on God’s word.

Jake is survived by his wife Helen and their daughters Karalyn Kohan, Sandra Polson, Colleen Kwade, and Kathy Willms. He was preceded in death by his two sons, David and Jeremy Giesbrecht.

Memorial donations may be made to Lakemount Worship Centre, 54 North Service Rd, Grimsby, ON L3M 1Y8.

UPDATE - The burial service has been rescheduled for Wednesday, January 19th at 10:00am at St Ann's Community Cemetery.

A Memorial Tree was planted for Jacob
We are deeply sorry for your loss ~ the staff at Tallman Funeral Homes - Vineland
Join in honoring their life - plant a memorial tree
Share Your Memory of
Jacob
Upload Your Memory View All Memories
Be the first to upload a memory!
Share A Memory
Plant a Tree
Admin Login | Website powered by FuneralTech & TA | Privacy Policy | Terms of Use