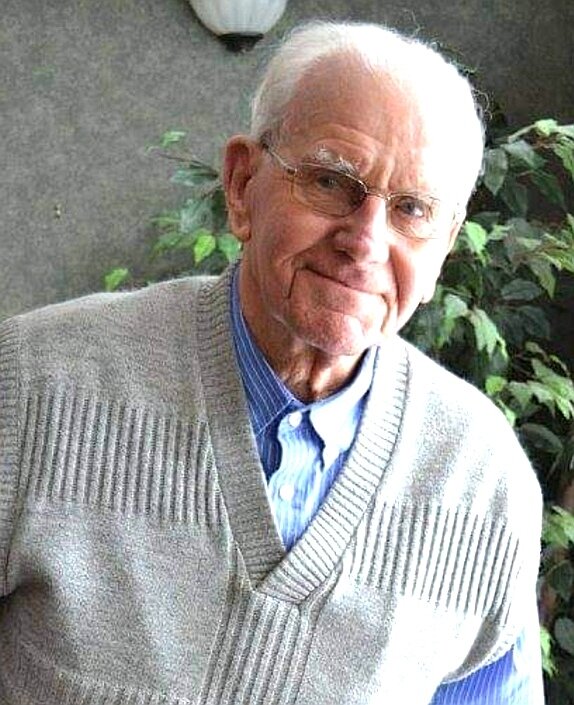 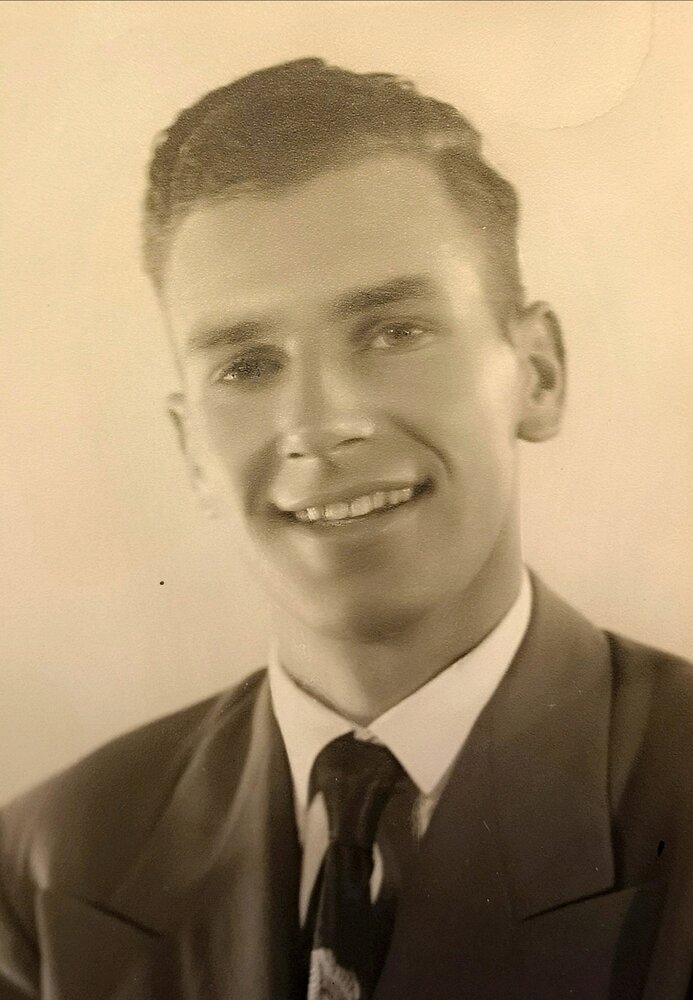 Ken grew up on the family farm near Winslow until moving to Beamsville where he met his sweetheart Alice Smyth.  They married in 1951 and raised their family on Aberdeen Rd. Ken was trained as a lineman for Ontario Hydro and had a long career of forty years in the Lincoln and Stoney Creek areas.  Ken was a volunteer fireman for the Town of Beamsville and in his spare time enjoyed cultivating his garden and caring for his animal friends. He enjoyed six years living in The Orchards in Vineland before moving to Albright Manor three years ago. His struggle with Alzheimers disease was met with great courage.The family wishes to thank dad's many PSW caregivers and nurses who cared for him in his final years at Albright, and all of the staff at both Albright Manor and The Orchards for their friendship and compassion.

Cremation has taken place. There will be no funeral service due to the current Covid pandemic situation. A celebration of life will take place later in the year. In lieu of flowers, please consider donating to your favourite charity.