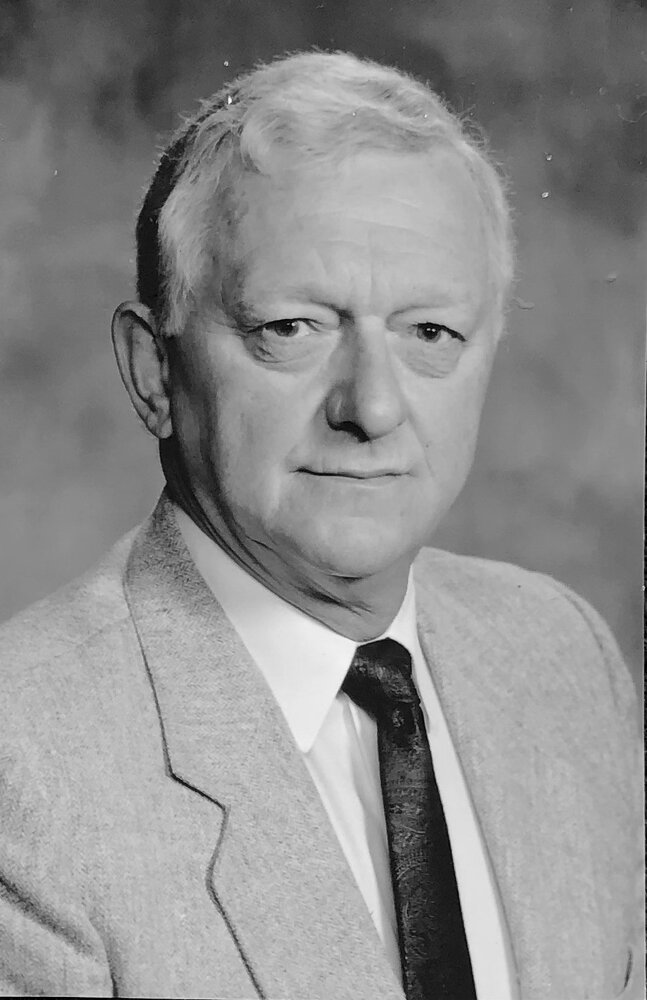 Please share a memory of Peter to include in a keepsake book for family and friends.
View Tribute Book

Vineland Ontario— Peter A. Scott, 84, passed away with his family by his side, January 23, 2022 at the St. Catharines General Hospital.

He was born February 24, 1937 in Almonte Ontario, the son of Wilson and Elizabeth (Chenier)Scott.

Loving Uncle to all his Kirkwood and Macartney nieces and nephews.

In addition to his parents he was predeceased by his sister Maryanne Kirkwood and her husband Rod Kirkwood.

Peter was a Bell Canada Pioneer with over 33 years of service. He was Section Manager for Hamilton and Niagara. If you are enjoying the Internet right now, you can thank Peter. He laid down the foundation for internet in Ontario. He retired at an early age of 53 years.

Peter enjoyed his long retirement and kept busy with wood working, being an amazing Poppa to his grandchildren and earning the title of “Handyman Extraordinaire” . There was nothing he could not fix or build.

Peter was an accomplished skier, winning the Canadian Junior Championship in 1955. He taught all of his children to ski and enjoyed coaching the Nancy Greene Ski School in Collingwood.

A Celebration of Peters Life will be held at a later date.

Those who wish to remember Peter in a special way may make gifts in his memory to:

A Memorial Tree was planted for Peter
We are deeply sorry for your loss ~ the staff at Tallman Funeral Homes - Vineland
Join in honoring their life - plant a memorial tree
Share Your Memory of
Peter
Upload Your Memory View All Memories
Be the first to upload a memory!
Share A Memory
Plant a Tree
Admin Login | Website powered by FuneralTech & TA | Privacy Policy | Terms of Use