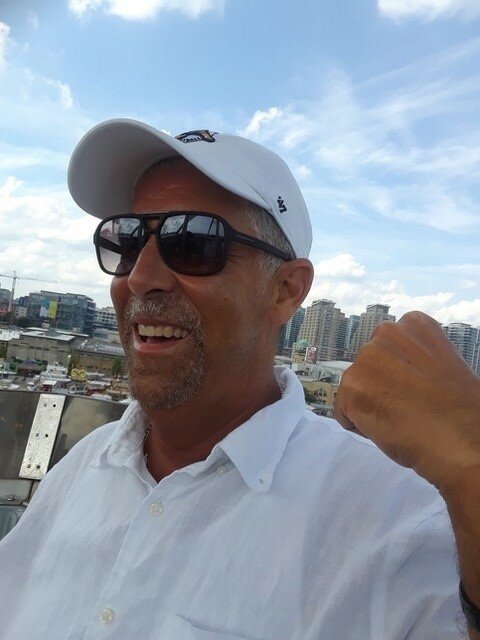 It is with great sadness we announce the unexpected passing of William (Bill) Ferguson of Hamilton at his home on Saturday, March 19, 2022.

Loving spouse of Nancy Stewart for over 35 years. Cherished dad of Meagan (Andrew) and Billy. Brother of Drew Ferguson. Predeceased by his parents William and Mary Ferguson. Over his entire lifetime, Bill was a devoted family man and friend.

Bill moved to Canada from Scotland in 1964. He was a proud Scot but loved making Hamilton his home. Over his career, Bill was a dedicated 45-year employee of HHS, representing members as President of CUPE 839 and VP of CUPE 4800 and 7800.

Bill was an avid sports enthusiast—both as an athlete and a fan. He was a long-time fan of the LA Dodgers, LA Rams, Winnipeg Jets, and Hamilton Tiger-Cats, rarely missing a game for the chance to cheer on his favourite teams. He was very passionate about baseball, serving as the long-time President of Rosedale Men’s Fastball League, and played and coached for most of his life.

He loved music, animals, family traditions, and trips to the beach. He cared for several pets over his life, including his best pal Eugene the French Bulldog who loved to share a seat next to him to watch a game together. Most notably, Bill was remarkably kind, caring, and generous—giving his time to whoever needed his support without hesitation. But words will never be enough to describe his distinct character and warm presence. Bill will be greatly missed by everyone who knew him and the world is a little less bright without him.

In lieu of flowers memorial donations may be made to the Jumpstart Program.

A Memorial Tree was planted for William
We are deeply sorry for your loss ~ the staff at Tallman Funeral Homes - Vineland
Join in honoring their life - plant a memorial tree
Share Your Memory of
William
Upload Your Memory View All Memories
Be the first to upload a memory!
Share A Memory
Plant a Tree
Admin Login | Website powered by FuneralTech & TA | Privacy Policy | Terms of Use