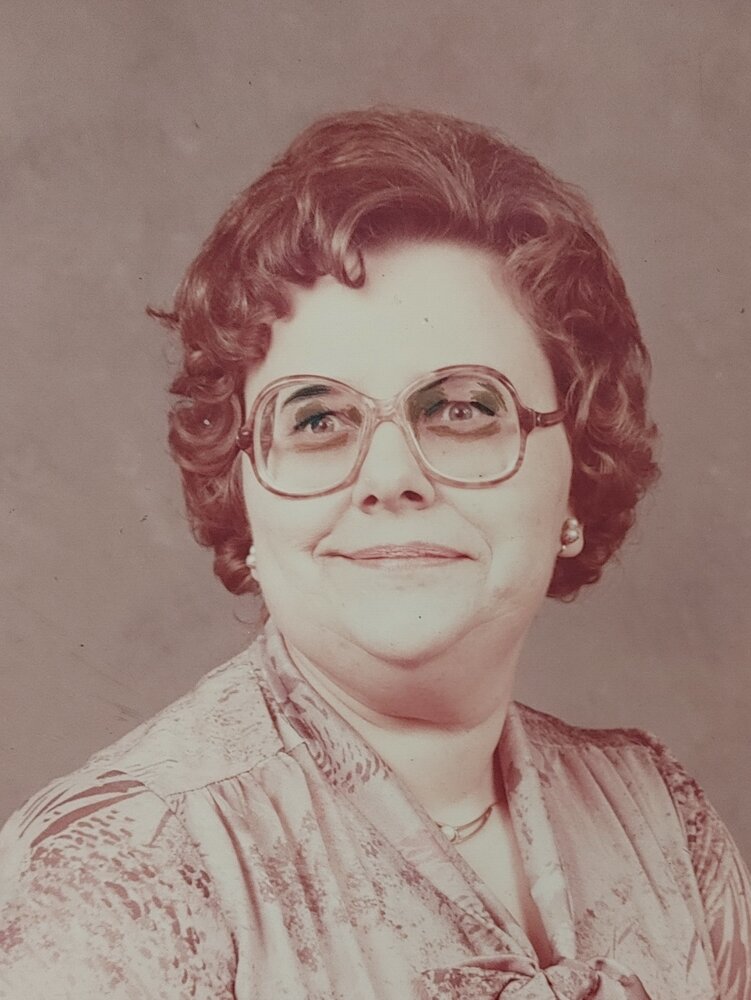 Please share a memory of Doreen to include in a keepsake book for family and friends.
View Tribute Book

Nesbitt, Iona Doreen (Fretz) - At the St.Catharines General Hospital on Wednesday, March 30th, 2022.  We lost a Mother, Grandmother, Great Grandmother, a Friend. Doreen Nesbitt at the age of 85years. Wife of the late Deryck Nesbitt (2007). Loving mother of Christopher and Janet, Scott and Bonnie.  Dear grandmother of 11 Grandchildren and cherished Great Grandmother of 11 Great Grandchildren. Sister in-law of Margaret Cudney and Sheila Nesbitt.  She was predeceased by a daughter Laurie (1960) and son David (2010).

Memorial Service will take place Friday, April 8 at 11am at the Jordan Station United Church,  4105 Bridgeport Dr., Jordan Station, with 1 hour of visitation prior to the service. Interment to follow the servcie at Oaklawn Cemetery.

You will be greatly missed.

A Memorial Tree was planted for Doreen
We are deeply sorry for your loss ~ the staff at Tallman Funeral Homes - Vineland
Join in honoring their life - plant a memorial tree
Share Your Memory of
Doreen
Upload Your Memory View All Memories
Be the first to upload a memory!
Share A Memory
Plant a Tree
Admin Login | Website powered by FuneralTech & TA | Privacy Policy | Terms of Use