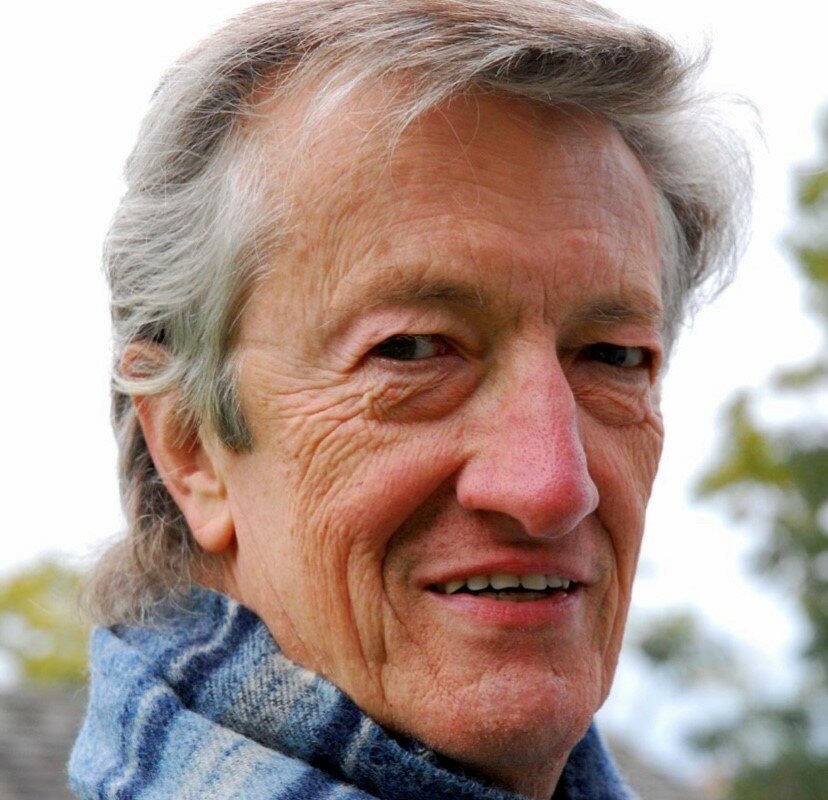 Please share a memory of David to include in a keepsake book for family and friends.
View Tribute Book

It is will great sadness that we announce the passing  of Dave Haskins who died peacefully at his home in Grimsby.

Dave was predeceased by his wife of 30 years Shirley “Shirl” Ferster (2016). His parents Charles and Valerie and his sister Pamela(Shaftoe). Also predeceased by former wife and friend Beverly Haskins.

He is survived by his son Paul Haskins(Pam), grandson Jason. Son Michael Haskins(Meredith), granddaughters Sasha and Sheila. Uncle to Miriam, David, Debbie and Becky all who reside in England. Brother-in-law to Sue and Fred Brown, Ron Ferster and Robb Ferster.

At the age of 9, Dad’s family immigrated to Canada from England, making their new home in Beamsville April 21/1953. After graduating from McMaster University he started teaching at Merritton High School as an english teacher, eventually moving on to Governor Simcoe Secondary, and finishing off his teaching career as the head of the english department at Grimsby Secondary High School.

After retiring, Dave enjoyed his camping trips to Algonquin, Mariposa festivals, hiking Machu Picchu, Peru in his 60’s and even climbing glaciers in Iceland only months after open heart surgery!

Dad’s real passion from an early age was writing. Throughout the years he has had several books and hundreds of award winning poems published. Just days before his passing he was told that one of his oldest manuscript was going to be published which was such a thrill for him to know.

The only thing he loved as much as writing was listening and seeing his fave musician Bruce Springsteen in concert, following him all across North America with his close friend John(sue) Maynard.

He will be sadly missed by family and friends, coast to coast and across the pond especially by his close life long friends Bruce and Betty Harvey who recently moved to Nova Scotia.

A celebration of life will be held at a later date.

A Memorial Tree was planted for David
We are deeply sorry for your loss ~ the staff at Tallman Funeral Homes - Vineland
Join in honoring their life - plant a memorial tree
Share Your Memory of
David
Upload Your Memory View All Memories
Be the first to upload a memory!
Share A Memory
Plant a Tree
Admin Login | Website powered by FuneralTech & TA | Privacy Policy | Terms of Use