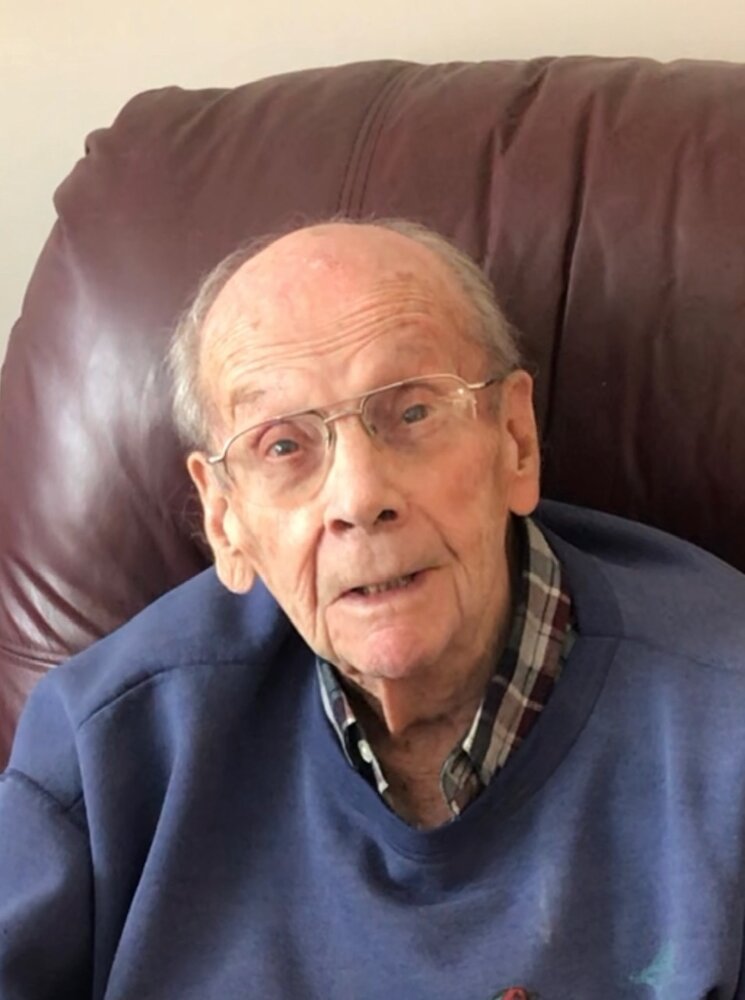 Claude was born in Fredericton Junction, N.B. He joined CP Rail where he worked in McAdam, N.B., Montreal, Que. And retired in Winnipeg, Man.

Cremation has taken place and family interment will be held at Mount Osborne Cemetery in Beamsville.

The family would like to thank the special nurses on “C” ward at West Lincoln Memorial Hospital.

If desired, memorial donations to Albright Manor or the Canadian Lung Association would be appreciated by the family.

A Memorial Tree was planted for Claude
We are deeply sorry for your loss ~ the staff at Tallman Funeral Homes - Vineland
Join in honoring their life - plant a memorial tree
Share Your Memory of
Claude
Upload Your Memory View All Memories
Be the first to upload a memory!
Share A Memory
Plant a Tree
Admin Login | Website powered by FuneralTech & TA | Privacy Policy | Terms of Use