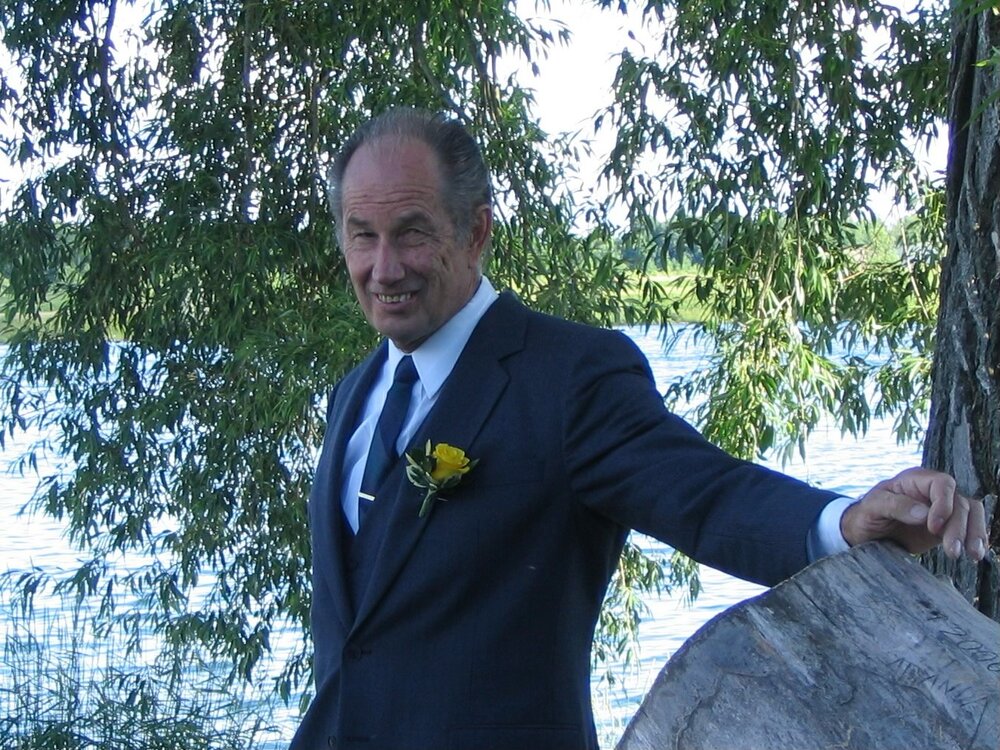 Please share a memory of Martin to include in a keepsake book for family and friends.
View Tribute Book

Martin Siemens, 80 years old, died unexpectedly but peacefully at home in Virgil, Ontario on Monday, April 25, 2022. He is survived by his wife of 52 years, Ursula (nee Fieguth), his children Werner (Brandi), Adrian, Andrea Claudia, and Nico, as well as grandchildren, Shae, Jacob, Zander, Paxton and Martin, and several siblings in Paraguay, Mexico and Canada.

Martin was born and raised in the Menno Colony in Paraguay. He was the 5th of 12 children born to Heinrich Siemens (1916-1995) and Elizabeth (nee Friesen) (1914-2005). He went to seminary  in Montevideo, Uruguay (where he married and started his family). He and his young family lived in northern Argentina and rural Paraguay before moving together to Canada in May of 1978. He and the family settled in the Niagara on the Lake area in southern Ontario. He worked as a carpenter for the duration of his working years in Canada and brought those skills home to build and fix whatever was needed around the house, built tree forts and play equipment, bookshelves and home renovations. In retirement he enjoyed spending time outdoors whenever possible, in the garden, enjoying mate on the deck, napping in the hammock, spending evenings around a fire, playing board games, and particularly spending time with his grandchildren.

In lieu of flowers, the family requests that donations be made to Mennonite Central Committee

A Memorial Tree was planted for Martin
We are deeply sorry for your loss ~ the staff at Tallman Funeral Homes - Vineland
Join in honoring their life - plant a memorial tree
Share Your Memory of
Martin
Upload Your Memory View All Memories
Be the first to upload a memory!
Share A Memory
Plant a Tree
Admin Login | Website powered by FuneralTech & TA | Privacy Policy | Terms of Use