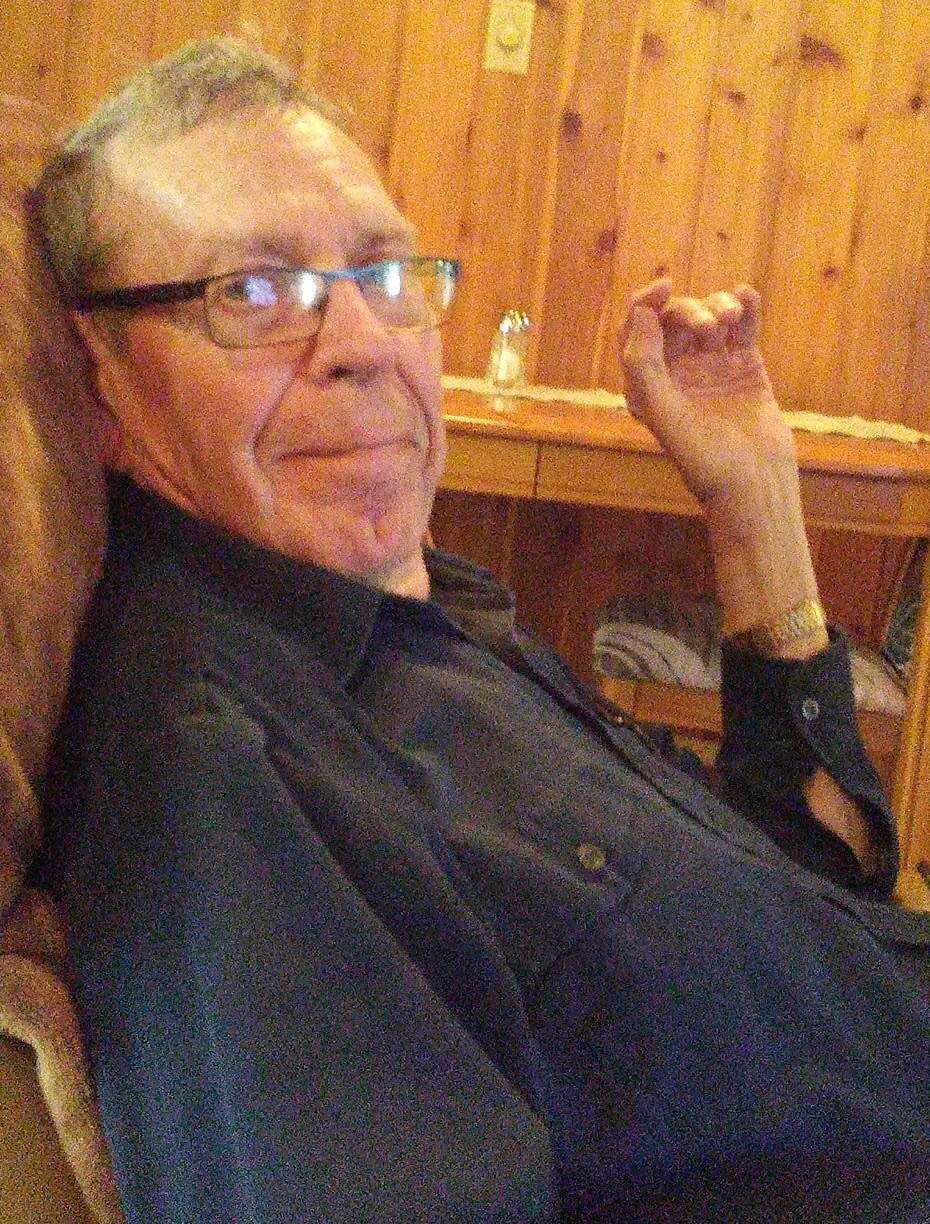 It is with profound sadness that we announce that Grant Philip Rex passed away on May 26, 2022 in Vineland, Ontario with his wife, Beth Rex at his side.

Born in Toronto in 1935 Grant was pre-deceased by his parents,father Charles Phillip Rex, mother Sylvia Greta Rex (Daly) and sister Sonia Rutan. He is survived by his wife of 45 years, Beth Rex (McCarthy), many relatives, friends and colleagues that loved him dearly.

As a young boy Grant moved to Malartic, Quebec and was involved at an early age in the family business, Mining Equipment and Hardware. Under Grant's excellent entrepreneurial leadership the business later became Rex Industriel until he sold it and retired. He was an active member of the Malartic Lion's Club and a strong believer in giving back to one's community.

Grant was the classic Renaissance man, talented in so many areas, a genius inventor, a solver of problems, endlessly curious and passionate about anything to do with engineering and mechanics. He discovered the magic of flying and his love of aviation grew as his business grew and he often flew to business clients providing service all across northern Quebec. He was an active member of COPA, Canadian Owners and Pilots Association. Grant's favourite flying companions were his wife Beth, who also became a pilot, and their Florida rescue dog, Gator and together they flew all over Canada and the US. Winters were spent in their family home in Port Charlotte, Florida and summers in their beloved home on Lake Preissac, Quebec. So many fond and fabulous memories are held by family and friends of times spent in the summers on the pontoon houseboat he designed and built.

Grant Rex, a kind man and a true gentleman with a life so well-lived, will be missed.

A Memorial Tree was planted for Grant
We are deeply sorry for your loss ~ the staff at Tallman Funeral Homes - Vineland
Join in honoring their life - plant a memorial tree
Share Your Memory of
Grant
Upload Your Memory View All Memories
Be the first to upload a memory!
Share A Memory
Plant a Tree
Admin Login | Website powered by FuneralTech & TA | Privacy Policy | Terms of Use