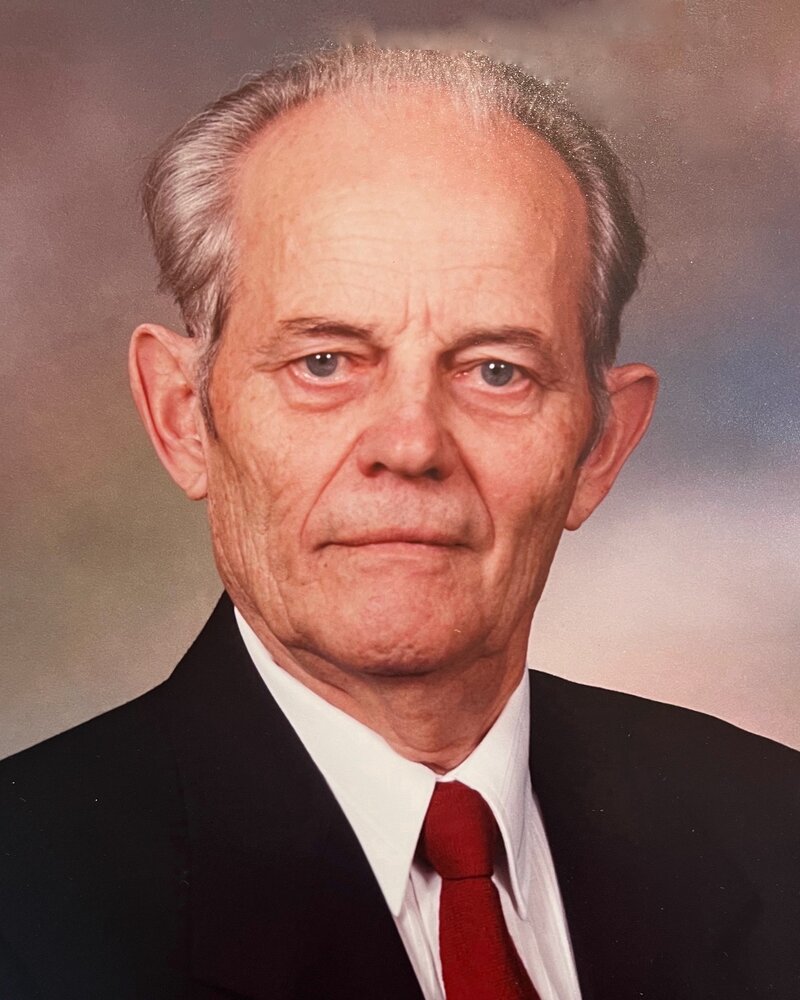 Waldemar was born in Ukraine where he spent the first 21 years of his life.  He emigrated to Canada (Saskatchewan) in 1949 and arrived in St. Catharines in 1950.  He married Erna Krueger in 1951, with whom he had three daughters.  He retired after 30 years of employment with General Motors to care for Erna, who died in 1987 after a long illness with Alzheimer’s.  He later married Helene Knelsen who predeceased him.

Waldemar was an active lifelong member of the St. Catharines United Mennonite Church.

Funeral will take place at 10:00am on Saturday June 11 at St Catharines United Mennonite Church, 335 Linwell Road., with with visitation 1 hour prior. Interment to follow at Victoria Lawn Cemetery.

A Memorial Tree was planted for Waldemar
We are deeply sorry for your loss ~ the staff at Tallman Funeral Homes - Vineland
Join in honoring their life - plant a memorial tree
Share Your Memory of
Waldemar
Upload Your Memory View All Memories
Be the first to upload a memory!
Share A Memory
Plant a Tree
Admin Login | Website powered by FuneralTech & TA | Privacy Policy | Terms of Use