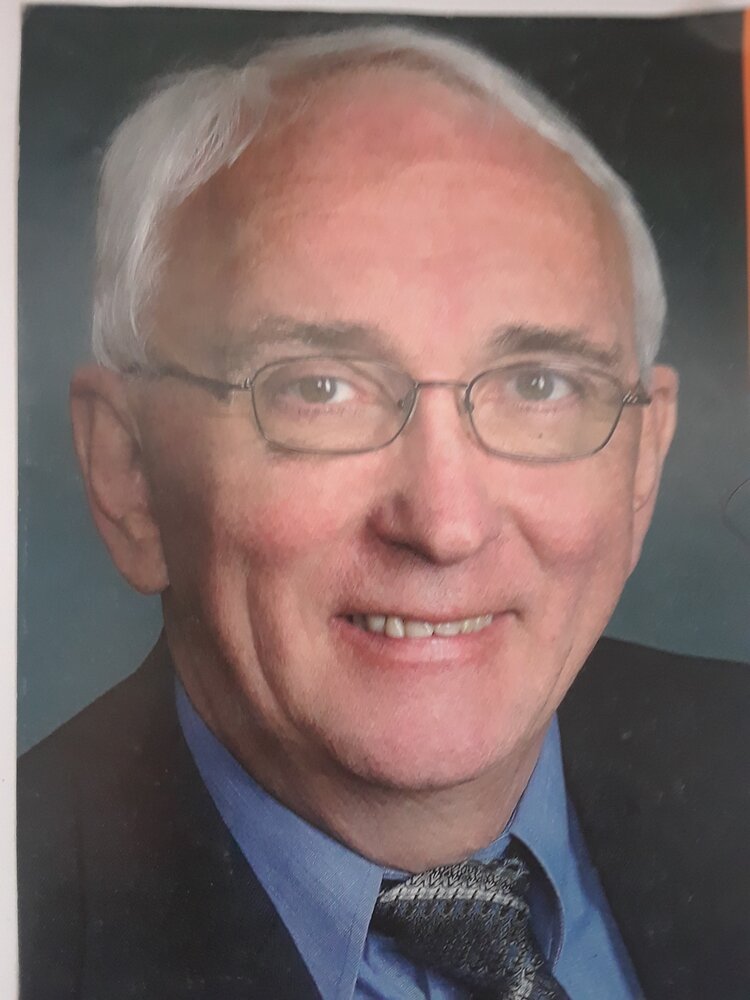 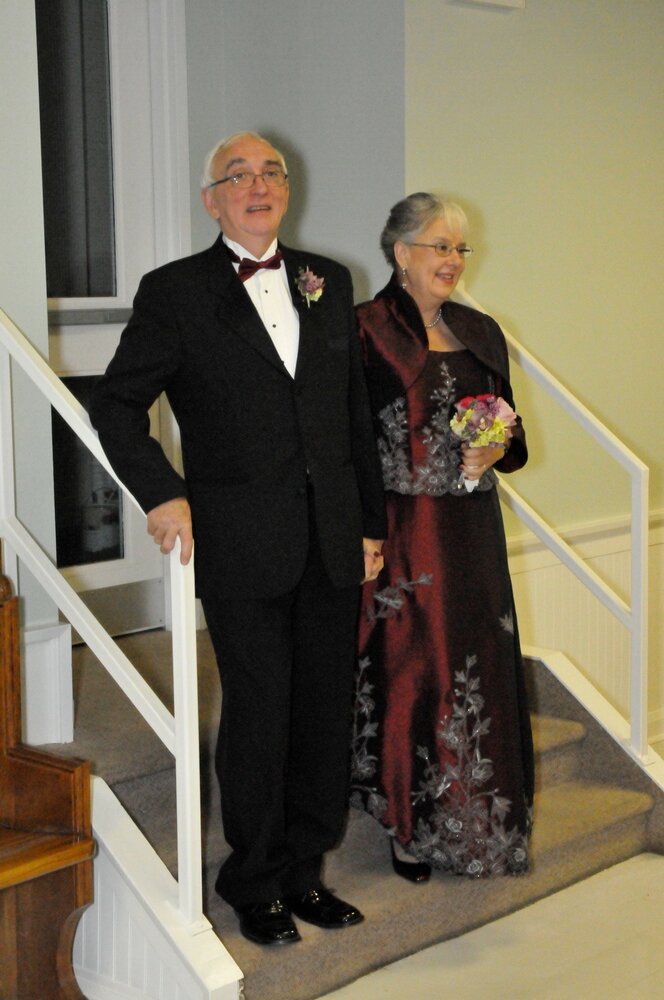 With heart-breaking sorrow, we announce the death of the Reverend George Nelson Addison. He was born on March 6, 1945, and died on August 24, 2022. George was the adored husband of Rosemary, beloved father of Marc, Peter and his wife Amy, Lincoln and his wife Christina, John-Luke and his wife Michelle, treasured grandfather of Peter and Amy’s sons, Geordy and Hayden, and Lincoln and Christina’s children, Naomi and Sam.

George was brother to Elizabeth McGregor and the late John, Christine Dow and the late Vern, and Paul Addison and his wife Jan; brother-in-law of Rosemary’s brothers, Steve and his late wife Isabel, and Nick and Diana. George was a respected uncle, great uncle, step-grandfather, and cousin to many other family members.

George was predeceased by his parents, Arthur Peter and Esther Addison, and by many aunts and uncles.

George greatly loved his constant companion, Max the dog, who died in 2021.

As found in a written tribute to George, penned by the Reverend Judy Bowman the day after his death:

“Throughout his life, George truly embodied a ministry of encouragement. As a prison chaplain, he encouraged those who had lost their way. As a university chaplain, he invited young students to open their minds to the wider world. In the churches in which he ministered, he encouraged congregants to look beyond their doors to the community and world around them, and to care for those who were marginalized.

In retirement, George continued his passion for social justice through the ecumenical, faith-based organization KAIROS. He remained a strong advocate of the United Church Mission and Service Fund.

As a father and grandfather, George encouraged his sons and their families to think broadly and embrace life fully. He did everything he could to help them achieve their dreams.

Around his home, George built structures to enable outdoor living, encourage bird life, vegetable growth, and a pond for creatures that prefer to live in water. He was a voracious reader, loved curling, gardening, cooking, making pies, baking bread, watching sports, enjoying many genres of music. Above all, he adored his beloved wife, Rosemary.”

Masking is required at the Tallman Funeral Home, as well as, at Trinity United Church.