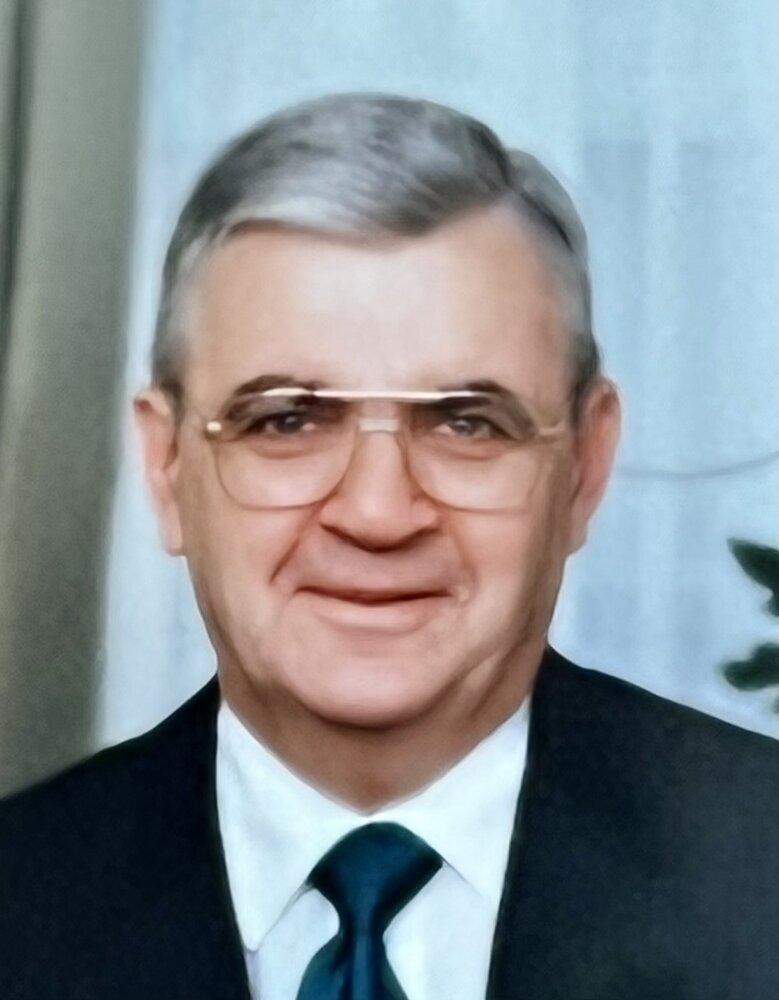 Malloch, Ronald Robert -  Dearly loved husband, brother, father, and grandfather, Ronald, 80, died Tuesday September 27 in Welland, Ontario. Ron emigrated from Scotland to Canada in 1952 and met the love of his life Rosemary Ferguson at a Youth for Christ event in Toronto. They were married for 58 years.  Ron had a heart for youth and the less fortunate. This was evident in the many things he involved himself in. In the mid 1980’s Ron helped found the Open Arms Mission in Welland and remained a faithful supporter for many years. He was also instrumental in the founding of Agape Valley, a youth ministry in Ridgeville.

During his working years Ron was involved in many small business ventures. He operated a catering business, several restaurants, three hardware stores and later in his career was a seasoned salesman. Ron was always up to the challenge of trying something new.

2 Timothy 4:7-8 - I have fought the good fight, I have finished the race, I have kept the faith. Henceforth there is laid up for me the crown of righteousness, which the Lord, the righteous judge, will award to me on that day, and not only to me but also to all who have loved his appearing.

A celebration of Ron’s life will be held at Calvary Gospel Church in Beamsville, Ontario on Saturday October 29th at 11 am. Visitation will be from 10 am to 11 am at the church. If desired, memorial contributions to the Open Arms Mission or Agape Valley would be sincerely appreciated by the family.

A Memorial Tree was planted for Ronald
We are deeply sorry for your loss ~ the staff at Tallman Funeral Homes - Vineland
Join in honoring their life - plant a memorial tree
Share Your Memory of
Ronald
Upload Your Memory View All Memories
Be the first to upload a memory!
Share A Memory
Plant a Tree
Admin Login | Website powered by FuneralTech & TA | Privacy Policy | Terms of Use