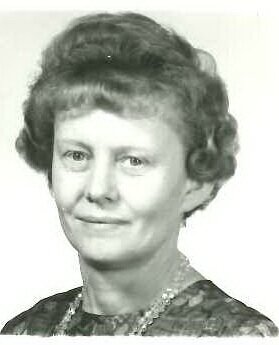 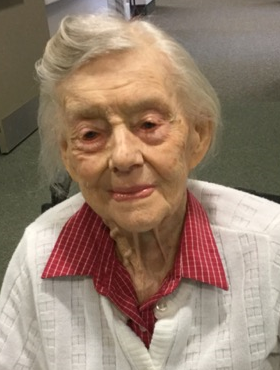 At the United Mennonite Home in Vineland on Wednesday October 5th, 2022.  Else Ballau formerly of (Virgil) Niagara-on-the-Lake, in her 96th year.  Wife of the lake Jakob Ballau(1985) and dear mother of Irmgard Penner and the late Waltraud (Wally) Howe (2013).

Else was a member of Niagara United Mennonite Church and participated in the choir and serving committee for many years.  She was happy raising her family in the small community.

The family is grateful for the care Else received both at Pleasant Manor in NOTL and at the Vineland United Mennonite Home.

Private family funeral will be held at a later date.

A Memorial Tree was planted for Else
We are deeply sorry for your loss ~ the staff at Tallman Funeral Homes - Vineland
Join in honoring their life - plant a memorial tree
Share Your Memory of
Else
Upload Your Memory View All Memories
Be the first to upload a memory!
Share A Memory
Plant a Tree
Admin Login | Website powered by FuneralTech & TA | Privacy Policy | Terms of Use