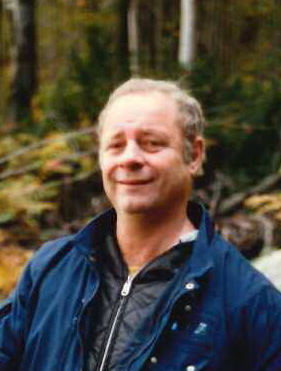 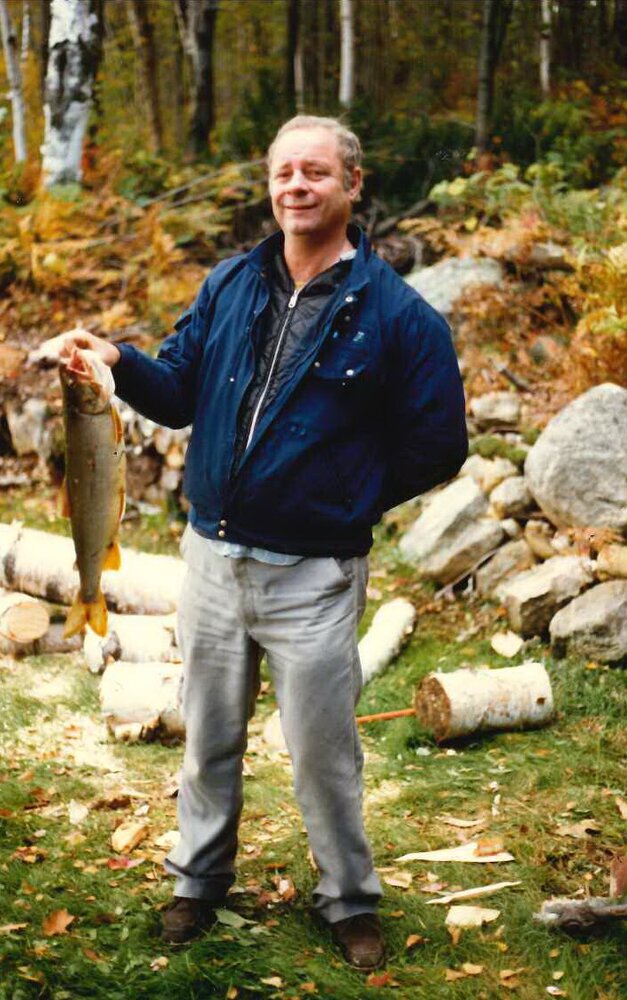 Lowe, Barry Wayne - At Albright Manor on a beautiful autumn morning, against the backdrop of the gorgeous fall colours that he loved, Barry Wayne Lowe entered into the presence of the Lord on Monday, October 24, 2022 in his 81st year.  Barry is survived by his loving sons Terry (Lynne) of Beamsville, Ontario and Mark (Malena) of San Diego, California.  Predeceased by his daughter Kelly in 2013.  Loving "Cottage Grandpa" to Kristen, Eric, Stephen, James and Marcos.

Barry retired from Boeing (Formerly McDonnell-Douglas) in 1998 after 35 years as an Aircraft Inspector.  Anyone who knew Barry knew what his passion was - his cottage on Skeleton Lake which he built in 1969.  He spent the next 51 years fishing, playing his guitar and enjoying the peaceful beauty and natural splendour of Muskoka as often as he could until his health no longer permitted it.  Barry's friends and family will remember his quirky sense of humour and quick wit.

Special thanks to the staff at Albright Manor who provided exceptional care during his stay.

A memorial service will take place at the Vineland Chapel of Tallman Funeral Homes, 3277 King St. Vineland, on Sunday, October 30 at 1pm.

In lieu of flowers, the family would appreciate memorial donations to the Canadian Diabetes Foundation.

The memorial service will be livestreamed. To view the livestream, at the time of the service click here - Barry Lowe Livestream

A Memorial Tree was planted for Barry
We are deeply sorry for your loss ~ the staff at Tallman Funeral Homes - Vineland
Join in honoring their life - plant a memorial tree
Share Your Memory of
Barry
Upload Your Memory View All Memories
Be the first to upload a memory!
Share A Memory
Plant a Tree
Admin Login | Website powered by FuneralTech & TA | Privacy Policy | Terms of Use