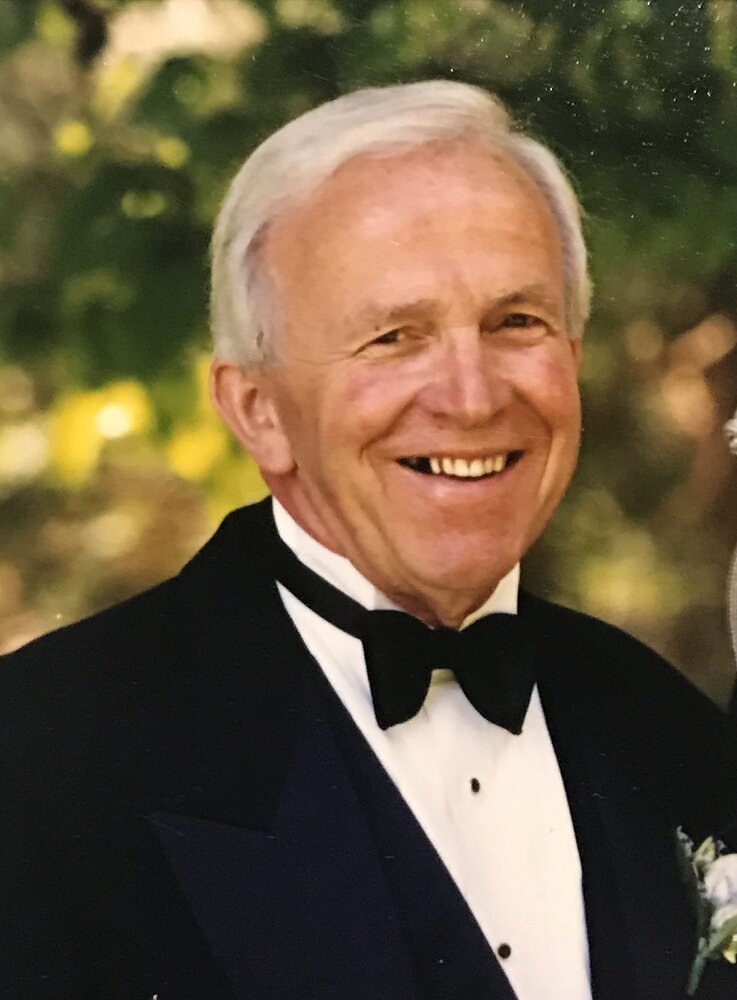 Keith Douglas Moyer, of Vineland ON, in his 91st year passed away in his sleep Oct 24, 2022 at Tabor Manor.

Funeral service will be held at Tallman Funeral Homes, Vineland chapel on Tuesday November 1st at 11:00am with visitation prior at 10:00am. Interment will follow at Vineland Cemetery.

Keith was born in Vineland, ON and was the last surviving child of seven born to H. Kenneth and Greta Moyer. Brothers Lawrence and Howard and sisters Dorothy, Lois, Eileen and Ella grew up on Rittenhouse Rd at Highway # 8. He attended Vineland Public School, graduated from Beamsville District SS and was a resident of the village his entire life.

Keith began an electrical apprenticeship after high school and was a journeyman and foreman in industry for more than 40 years.  Cyril Smith Electric, Canal Electric and State contractors were some of his employers. He worked at Bruce Nuclear, Nanticoke generating station and, during the oil boom of the 1970’s, in Grand Prairie AB for a time.  In the mid 1950’s Keith was a charter member of the Vineland Fire Department, now part of Lincoln County.  He served the department for 45 years eventually becoming District Chief before his retirement in 1997.

Keith and Elsie were long time members of The Vineland Pentecostal now Twenty Valley Community Church.  Keith played baritone in the orchestra, served on the church board for many years and was treasurer.  He proudly oversaw reconstruction of the church in 1969/70.  Keith was interested in communications and received his amateur radio license eventually setting up a HAM radio station in his home.  He followed his Dad in collecting stamps and coins throughout his life. He followed his brother Lawrence’s interest in the Moyer Family society and their bi-centennial celebrations in 1999 as well as Lincoln County history. In retirement he was happiest being productive in his woodshop putting together projects for family.

Memorial donations may be made to Twenty Valley Community Church or Friends of Lincoln's History.

The funeral service will be livestreamed. In order to view the livestream, at the time of the service click here - Keith Moyer Livestream

A Memorial Tree was planted for Keith
We are deeply sorry for your loss ~ the staff at Tallman Funeral Homes - Vineland
Join in honoring their life - plant a memorial tree
Share Your Memory of
Keith
Upload Your Memory View All Memories
Be the first to upload a memory!
Share A Memory
Plant a Tree
Admin Login | Website powered by FuneralTech & TA | Privacy Policy | Terms of Use