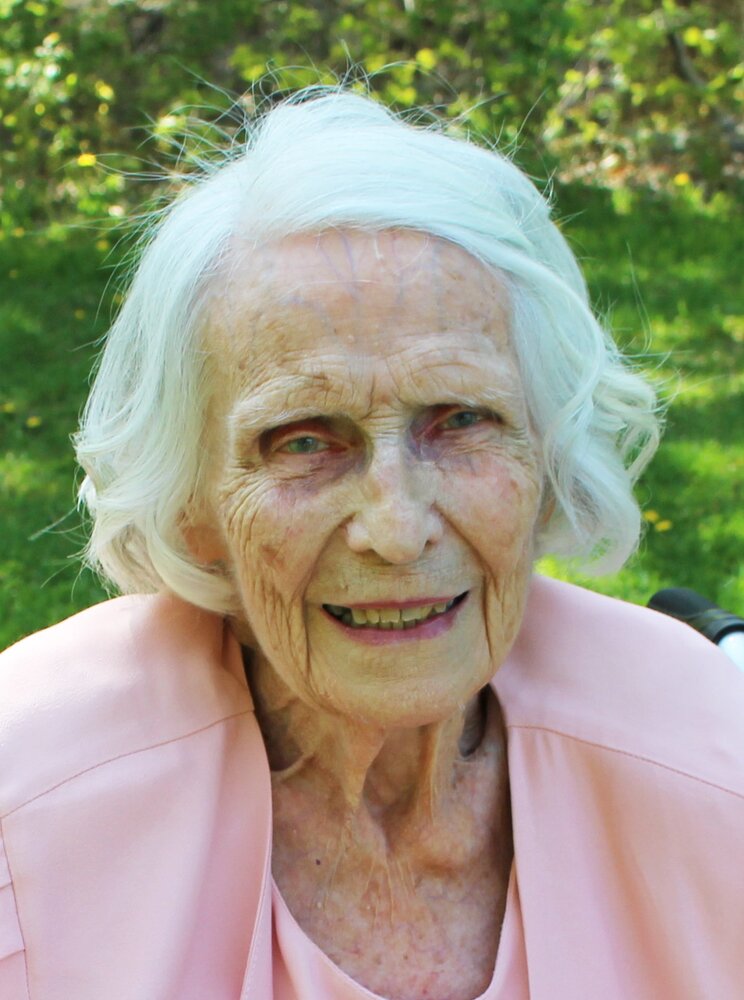 Dorothy's love created an umbrella that extended her family to include many. The Buchanan Girls (Rebecca, Connie, Penny, Jennifer, Christine, and Cathy) and their families were accepted with open arms upon the marriage to Ivan in 1995 and the McIlwain Clan became a part of the family when she and Jim (Gay) were co-workers starting in 1966, quickly becoming known as “Gramma” by the four girls (Shannon, Erin, Kelly and Kathleen) and their families. Dorothy had the ability to include all she met and she is affectionately know to many as “Grandma”.

Dorothy can be described as a strong woman of faith, and found herself in many circles of worship. For 25 years, she was a Secretary for the Lincoln County School Board. She was the Queen of Knitting, and donated her efforts to charities such as Project Share, Doctors without Borders, Gillian's Place and MCC, and was always willing to whip up anything for anyone who asked. Throughout her life, Dorothy participated in many activities including skating, cross-county skiing, playing games, socializing with the “happy gang”, travelling, hiking and camping. Dorothy can be described as an effervescent woman with endless amounts of love to give. She will be greatly missed by many.

Cremation has taken place. A memorial will be held on December 2nd, at 10:00 am at the Vineland Chapel of Tallman Funeral Homes, 3277 King St., Vineland.

To view the Live Stream, please follow this link at the time of the service - DOROTHY MEREDITH LIVE STREAM

At Dorothy's request, please wear colourful clothing to celebrate her life. Donations can be made in her honour to a charity of your choice.

A Memorial Tree was planted for Dorothy
We are deeply sorry for your loss ~ the staff at Tallman Funeral Homes - Vineland
Join in honoring their life - plant a memorial tree
Share Your Memory of
Dorothy
Upload Your Memory View All Memories
Be the first to upload a memory!
Share A Memory
Plant a Tree
Admin Login | Website powered by FuneralTech & TA | Privacy Policy | Terms of Use