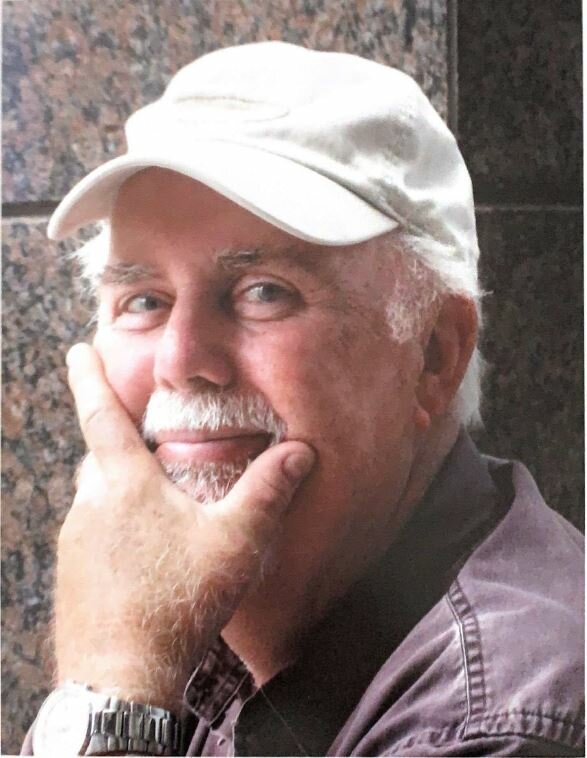 Martin, Ronald William passed away peacefully with his family by his side on Wednesday, November 30, 2022 at the age of 81. Ron is predeceased by his wife Dorothy (2004) and his parents Bill (2000) and Lillian (2000). Survived by his son Doug (Marey), and his daughter Kim (late Ken). Special Grandfather of Jacob Martin. Ron is also survived by his sister Gail (Ralph) Grebe and sister-in-law Joeann Unrau. Predeceased by brother-in-law Peter (late Bonnie) Unrau and brother-in-law Willy (late Sandy) Unrau. Ron is also survived by many nieces and nephews, Jeff Grebe, Kevin (Liz) Grebe, Nikki Unrau, Kristy (Eric) Andersen, Leigh-Anne (Paul) Mitrovich and their families.

Ron followed in his fathers footsteps with a life long career at International Harvester (Case IH) in Hamilton, Ontario where he worked as an Engineer for over 40 years. In his retirement Ron was a dedicated volunteer in the community earning several awards for his service. He was a long serving member of the Beamsville Lions Club and enjoyed every opportunity to give back to the community and those in need.

A Memorial Tree was planted for Ronald
We are deeply sorry for your loss ~ the staff at Tallman Funeral Homes - Vineland
Join in honoring their life - plant a memorial tree
Share Your Memory of
Ronald
Upload Your Memory View All Memories
Be the first to upload a memory!
Share A Memory
Plant a Tree
Admin Login | Website powered by FuneralTech & TA | Privacy Policy | Terms of Use