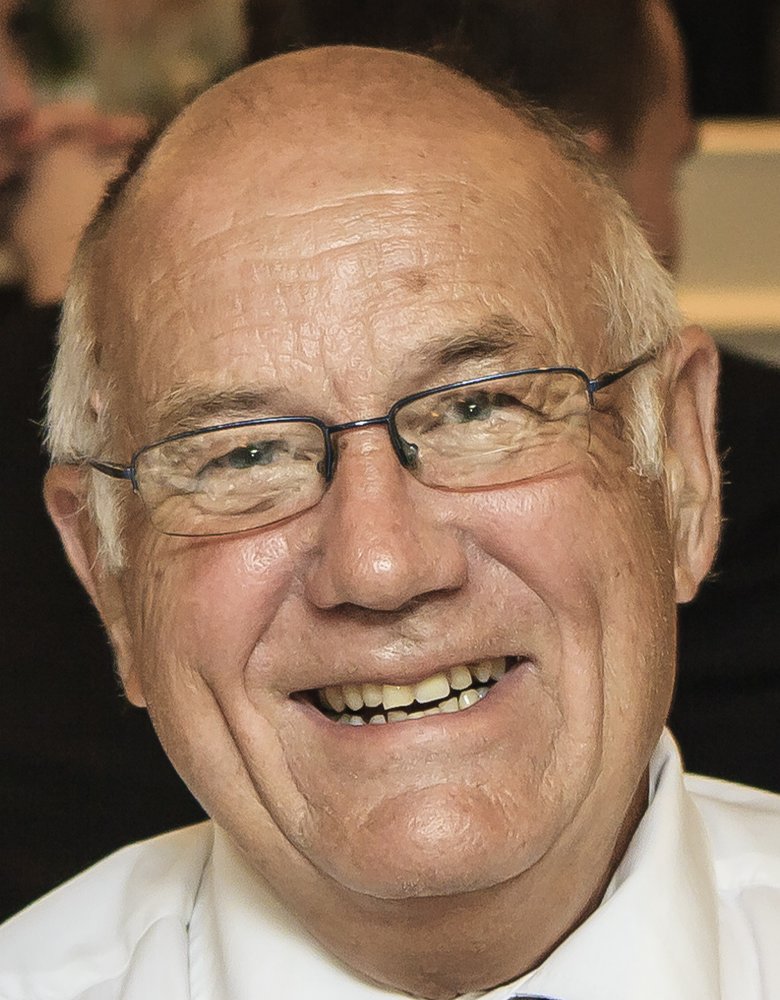 On Monday September 9th, 2019, our loving husband, father, and friend Fred Toohey passed away at the age of 71.

Fred was born January 9th, 1948 in Hamilton, ON to George and Phyllis (Wood) Toohey.  He wore many hats during his life: Mechanic and Chemical Engineer amongst them, and most of them revolving around the car industry.  On July 24th, 1970, he married Nancy Ellen Cox.  They raised a son, Sean, and a daughter, Erin.

Fred was very passionate about cars.  He worked on them throughout his life.  First as a job, then as a hobby and a way of service to others.  He used his love of working on cars to help those in the church constantly.  He has owned an inordinate amount of cars throughout his life, and has an extensive collection of die-cast model and remote control cars, boats, and planes.  Even as he was in a wheelchair later in life, he spent time working on fixing up a remote control boat that his brother Jack bought for him to work on.

Fred was very warm and welcoming, and quick to crack a joke.  If you needed a Dad Joke to fill the void in a conversation, or lighten the mood, Fred was your man.  At the same time Fred was a man of conviction.  Fred always made sure you knew where he stood on a topic or issue.

Fred was preceded in death by his father, George, and his mother Phyllis.  He is survived by his wife Nancy, his two children, Sean (Stacey) and Erin (Anthony), his brothers Phillip and Jack, his sister Dawn, and his 3 grandsons Jase, Tate, and Benjamin.

A Celebration of Life will be held at 2pm on Saturday, September 21st, 2019, at the Stoney Creek Church of Christ at 105 King Street East, in Stoney Creek.  In lieu of flowers, the family has asked for donations to the Pancreatic Cancer Canada

Share Your Memory of
Fred
Upload Your Memory View All Memories
Be the first to upload a memory!
Admin Login | Website powered by FuneralTech & TA