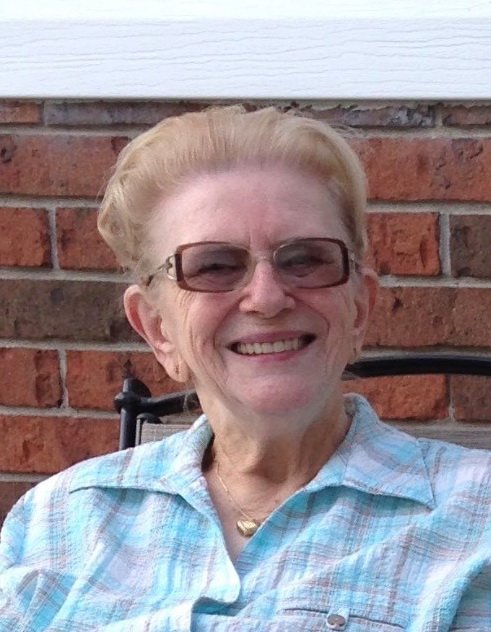 Eva was born September 24th, 1931 in the village of Malé Čičovice, Czech Republic. Her parents quickly realized that such a beautiful baby belonged in a city of equivalent beauty, and swiftly moved to Prague.

Through childhood Eva had a front row seat to history. In 1939 she witnessed the Nazi occupation at Prague Castle from her classroom windows. The war was followed by further hardship with a new occupier in the Red Army.

The challenging times served as a dark backdrop to a happy time in Eva’s life. At 16 she had a boyfriend and introducing him to her family came with one obstacle; her father’s objection to the age of the man of her dreams.

Her father prepared to shoo away the unwelcome 26 year old, but life had other plans. A knock at the door revealed Eva’s fathers favourite pro soccer player, Jiří Otta. Confused, he asked the sharply dressed striker if he was lost. The answer left Eva’s father stunned: Jiří was here to meet his girlfriend's family.

In 1949 the pair were married. Adding to the excitement the couple welcomed their first child, George (Mary), in 1950. Excitement would continue in 1953 as they welcomed their second child, John (Lena).

Eva’s hands were full with the boys and her heart was full of joy until a summer night in 1968. The sound of her boy's laughter was replaced with the sound of Soviet tanks, spelling the end of freedom. When Soviet troops shot at their sons the next day, Eva and Jiří planned their escape — the most courageous journey of their life.

Risking their lives for their children, the plan worked and the family escaped safely to West Germany. Two years later they had an opportunity to resettle in New York. Eva enjoyed her life and career in Germany and resisted the move, but Canada offered compromise.

The family finally settled in St. Catharines, a city Eva loved. Here, she was able to see her beloved grandchildren grow and in later years was able to travel to Prague with each of them to create special memories.

Despite many years in Canada, Eva retained her culinary roots. Family and friends enjoyed the professional grandmother’s award winning kitchen. The only time Eva could be found outside of the kitchen would be with a bingo dabber in hand yelling her favourite english word: BINGO!

Eva loved Christmas with family so much that her basement was decorated 365 days a year. On Christmas Day 2005, Eva said final goodbyes to her husband of 56 years. This left a hole in her heart that could only be filled with the love for all of her family.

Eva is reunited with her husband Jiří whose 15 years of leisure have now been interrupted, along with his final beer that will surely be dumped out by his loving wife.

Thank you to the extraordinary and dedicated staff at Extendicare for their support.

A private service will be held. In lieu of flowers please surprise someone you love with a meal from your kitchen.

Share Your Memory of
Kvetuse
Upload Your Memory View All Memories
Be the first to upload a memory!
Admin Login | Website powered by FuneralTech & TA