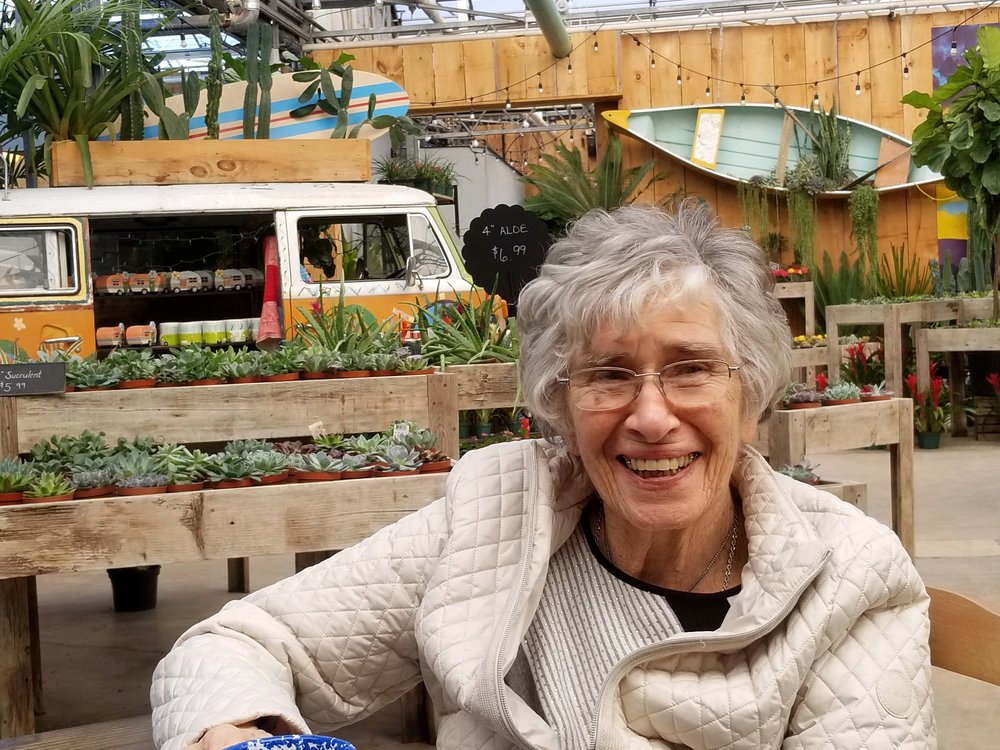 It is with sadness that the family of Marlene (Mary Lena) Fast announces her passing on Friday, August 28, 2020 at the age of 83.  Marlene was the cherished wife of Werner Fast, to whom she was married for 61 years.  She is survived by their children: Linda (Robert), Carl (Debra), Dave (Teri), Karen (Ken) and Paul (Marnie); their grandchildren Lauryn (Jay), James (Lindsay), Cory (Cindy), Craig (Alexis), Brianne (Jake), Colin (Jackie), Leah (Connor), Connor, Carly, Liam, Grace, Molly and Charlie and great-grandchildren Graden, Brody, Eli and Raya.  She was also the older sister of Rita Boldt and Henry Boldt (Elly) and the sister-in-law of Marlies Boldt.  Marlene was predeceased by her parents John and Lydia Boldt, her brother Helmut, her sister Kathy, her brother-in-law Bob and grandchildren Annette, Owen and Darin.

Marlene was born December 18, 1936 in southern Manitoba.  She was 6 when she moved with her family to Niagara-on-the-Lake where they owned and operated a fruit farm for many years.  She chose to become a nurse and used her natural caregiving talents at the Niagara Cottage Hospital for over 30 years.  Her social community and spiritual foundation were rooted in Niagara United Mennonite Church, where she made most of her closest friends including her partner for life: Werner.  Together they lived many happy decades on a beautiful property in Niagara-on-the-Lake before moving to Radiant Care Pleasant Manor in Virgil.

Because of COVID-19, the family has chosen to celebrate Marlene’s life with a private funeral at the Vineland Chapel of Tallman Funeral Homes on Friday, September 4.  Those wishing to express condolences may make a donation to the Alzheimer Society of Canada or the Mennonite Central Committee.