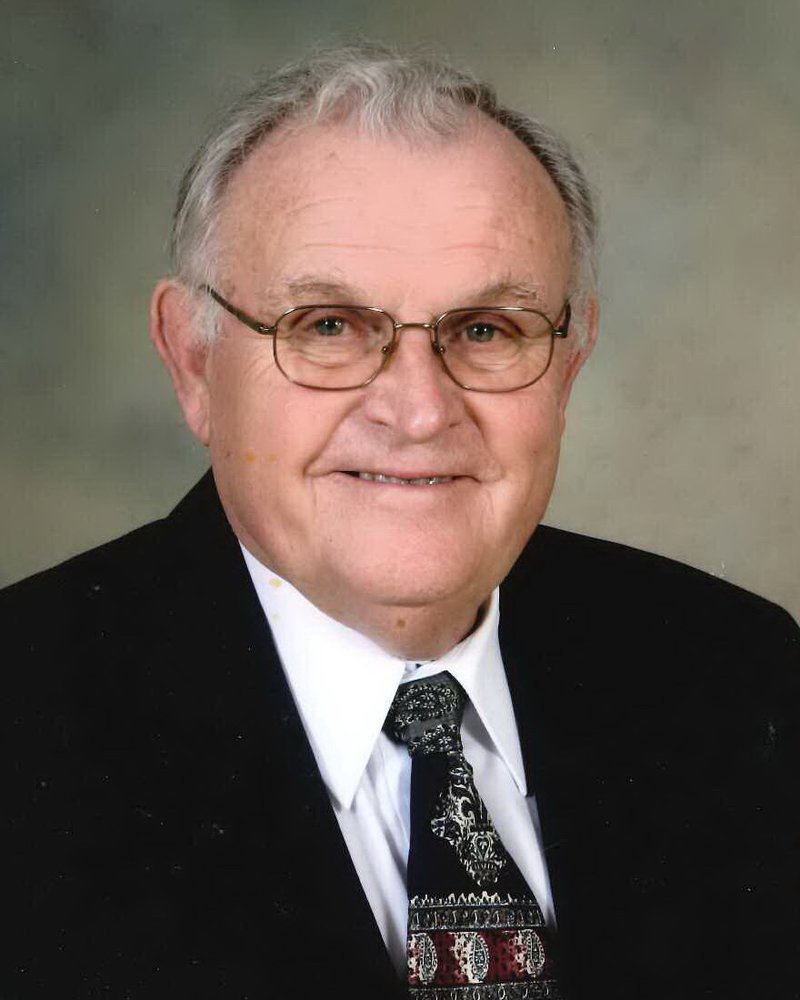 Janzen, George - We are sad to announce the passing of our loving father, husband and friend who left us on Friday, April 23, 2021. George was in his 92nd year and is survived by is wife Hertha, and children Gary (Bev), Randy (Carolyn), Timmy, and Debbie. He passed peacefully at the St. Catharines General Hospital.

George Janzen was born in Winkler, Manitoba, August 13, 1929.  He lived in Manitoba until the family moved to Ontario in 1940.  He attended Vineland United Mennonite Church, and was baptized on the confession of his faith by John Wichert in 1948.  1951 was an important year  his life. In April of that year Hertha Ruppel gave him a committment to be his wife. They were married October 20, 1951, the best day of his life. Together they had four children. Tim-John was born with Down  Syndrome and he has been our biggest gift.

George thanks the Lord for his extended family and with the deepest of love for the daughter-in-laws, grand children and great grand children that he was so proud of.

Cremation has taken place and there will be a private family service on Tuesday. The family is looking forward to holding a celebration of George's life when Covid is no longer a concern.

In lieu of flowers, charitable donations can be made to the Vineland United Mennonite Home or Tabor Manor.