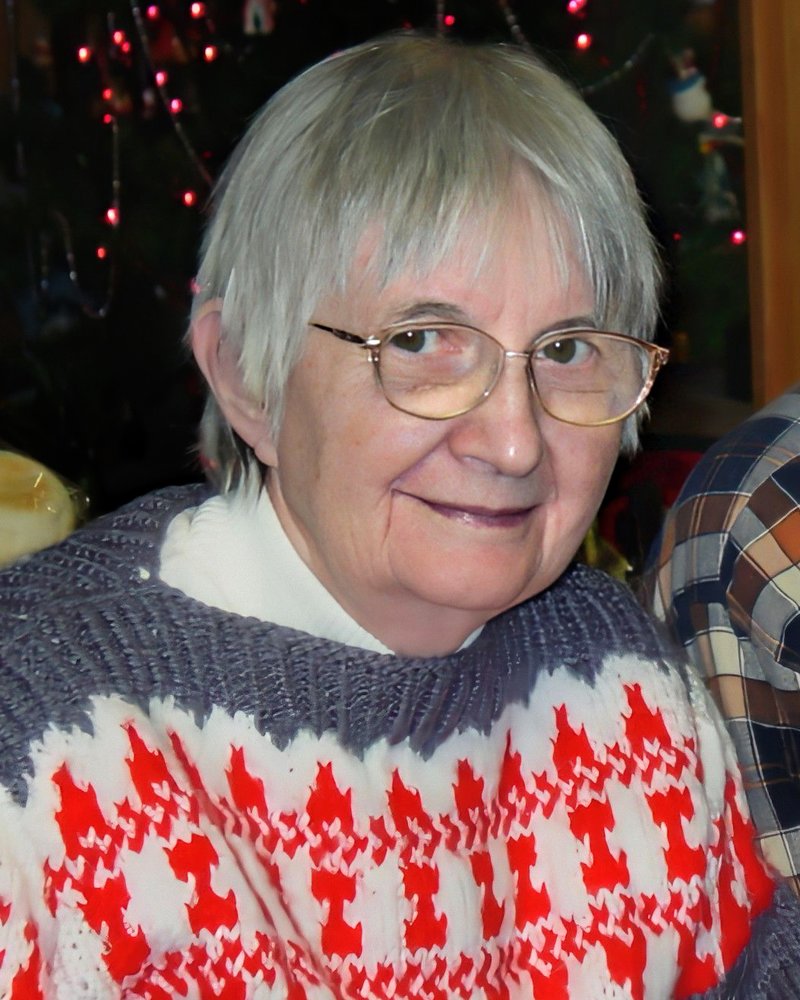 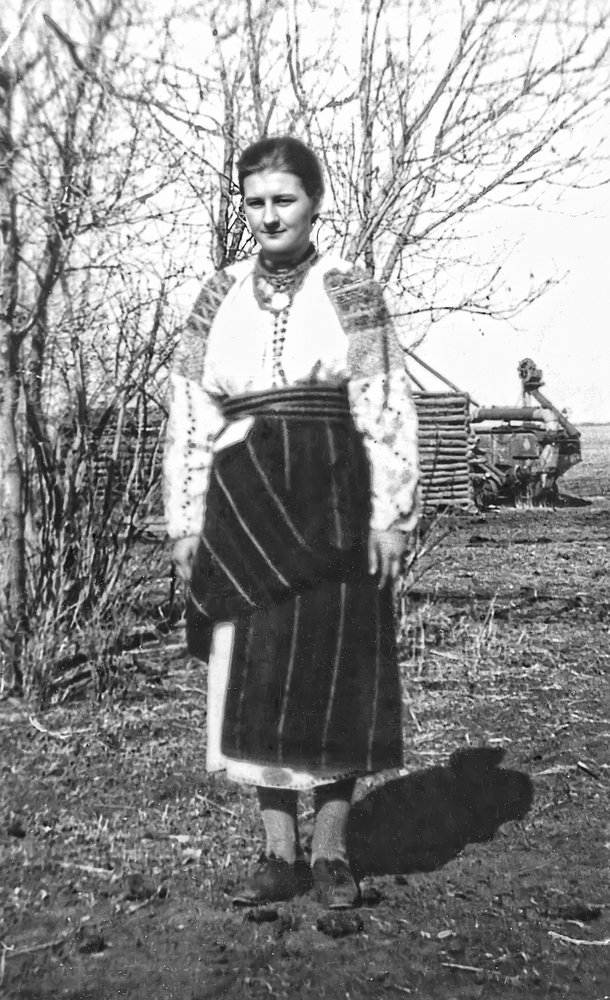 Kateryna "Kay" Tkachuk (nee Wakaluk) passed away peacefully at Henley House, St. Catharines on May 2, 2021 in her 97th year.

Kay was born April 20, 1925 in Canora, Saskatchewan to George and Warwara (Bodnar) Wakaluk where she grew up with her eight siblings on the family farm. She eventually left Saskatchewan for Toronto where she met William (Bill) Tkachuk. They were married in 1943 and not long after had their first child Bruce. During the mid-1940s, Bill and Kay came across the lake from Toronto on the steamer “S.S. Dalhousie City” for a picnic at Lakeside Park. They liked the area so much that they decided to move to St. Catharines, where Bill was hired by Thompson Products. Their family grew with the addition of Dorothy Jane, Robert and James.

The Tkachuk family thanks the staff at Henley House for their kindness and compassion while caring for Kay.