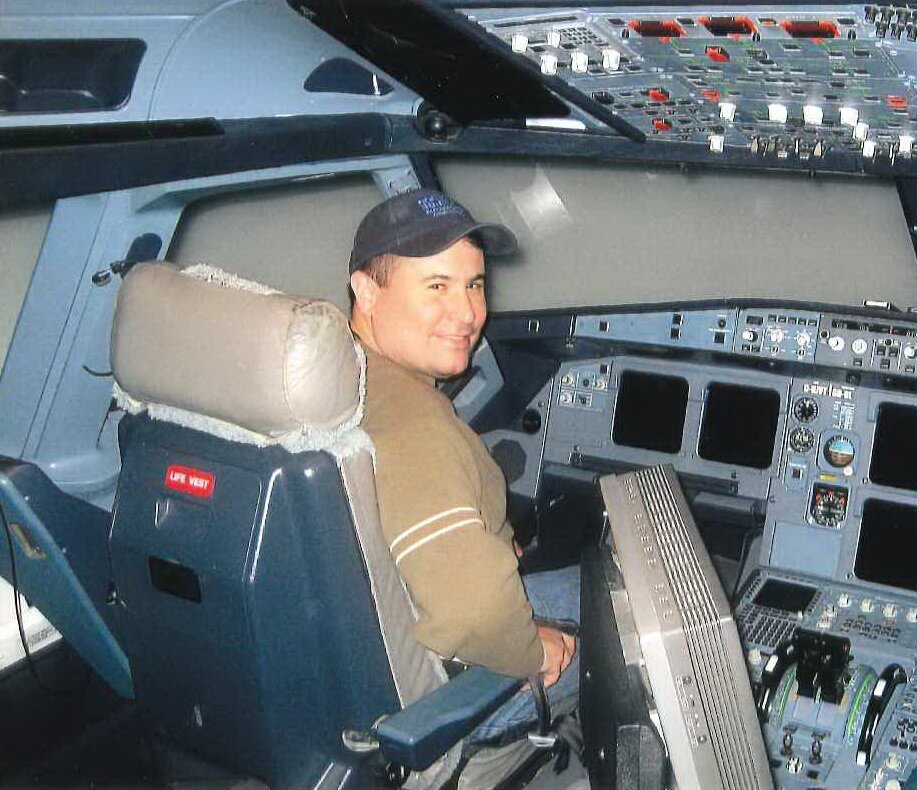 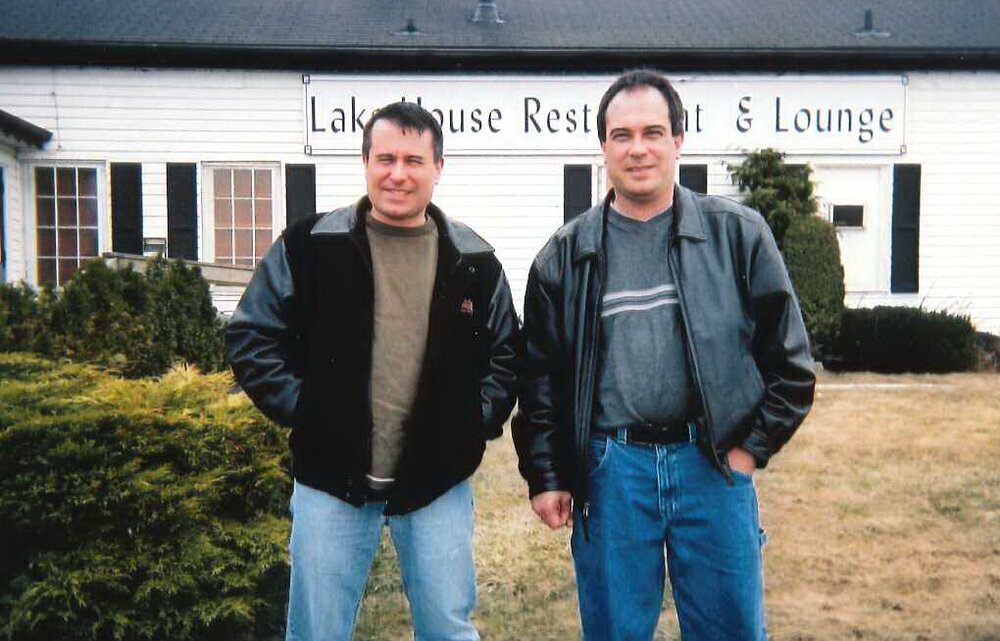 Steven Earl Hadlow passed away on September 19, 2021, the day after his 53rd birthday. His parents were by his side at his home in Kitchener.

The funeral service will be held at the Vineland Chapel of Tallman Funeral Homes, 3277 King St, Vineland on Monday, September 27 at 12 noon.  Visitation will precede the service at 11 am.  All Provincial COVID Protocols will be in place.

Steven was born in Toronto to Catherine and David Hadlow on Sept 18, 1968.He went to high school (Clarkson Secondary in Mississauga) and graduated in 1985. Shortly afterwards, Steve attended Sheridan College and earned a certificate in Human Resources Management. He later worked as a technician for Air Force 1 Blow Off Systems. He enjoyed playing hockey as a youth, playing his guitar in his teens, fishing, computer games, collecting hockey cards and of course was a huge Maple Leafs fan. Steven is survived by his parents, Catherine and David of Beamsville, his brother Richard,partner Lisa and his nephew Mitchell.

If desired, memorial donations may be made to the Salvation Army or the Lincoln County Humane Society-St.Catharines.

A Memorial Tree was planted for Steven
We are deeply sorry for your loss ~ the staff at Tallman Funeral Homes - Vineland
Join in honoring their life - plant a memorial tree
Share Your Memory of
Steven
Upload Your Memory View All Memories
Be the first to upload a memory!
Share A Memory
Plant a Tree
Admin Login | Website powered by FuneralTech & TA | Privacy Policy | Terms of Use