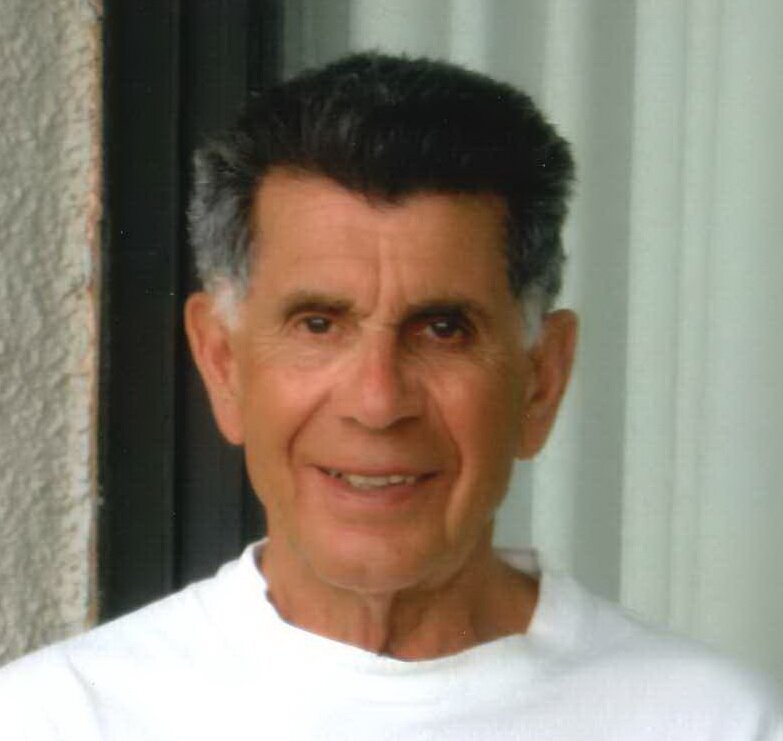 Peter was born in Aberdeen, Saskatchewan to Peter and Elizabeth Unger on June 21, 1932.  After his father died, the family moved to Virgil, Ontario in April 1938.   His mother bought a house in Niagara-on-the-Lake, where Peter grew up.

In the summer of 1950, Peter met Ruth Loewen.  Two years later, they were married on September 20, 1952.  They loved to go camping with family and friends.  They travelled to Europe and Hawaii.  They enjoyed many more trips with their travel trailer.

At a young age, Peter accepted the Lord as his personal Savior.  He was later baptized and became a member of the Virgil MB Church.  He was involved with the church with Boys Brigade and served as an usher.  When Orchard Park Bible Church was built, he was very active in the construction of the church.

In 1954, he began working for Gerber Baby Foods where he was employed for 25 years as a stationary engineer, an instrumentation specialist and general handyman.  In August of 1977, he started working for General Motors as a stationary engineer.  He worked there for 25 years.  He loved his job and would have continued to work longer.  However, at age 65, you were given your retirement notice.

During retirement, he loved to go for early morning walks.  Five to six miles was his usual trek.  Later he also took up tennis playing until he was 80 years old.  Gardening was a favorite hobby growing tomatoes for Ruth but refusing to eat them himself.

Peter kept his sense of humor right until the end.  When he no longer wanted to eat, the nurse asked, “What would you like?”  He responded, “fried egg”.  She shook her head no and he said, “wieners and beans.”

Peter was a devoted and loving husband and father.  He will be dearly missed by the entire family.

Pre registration is required to attend the funeral.  Funeral Service will be held at Cornerstone Community Church Orchard campus on Friday November 12, 2021 at 11am with a private burial preceding the service. To register for the funeral please click HERE.

Pre registration is required for visitation. Visitation will be held at Tallman Funeral Homes (3277 King St, Vineland) on Thursday November 11, 2021 from 6 to 8pm.  To register for visitation please click HERE.

If desired, memorial donations may be made to Gideon International Bible Society.

A Memorial Tree was planted for Peter
We are deeply sorry for your loss ~ the staff at Tallman Funeral Homes - Vineland
Join in honoring their life - plant a memorial tree
Share Your Memory of
Peter
Upload Your Memory View All Memories
Be the first to upload a memory!
Share A Memory
Plant a Tree
Admin Login | Website powered by FuneralTech & TA | Privacy Policy | Terms of Use