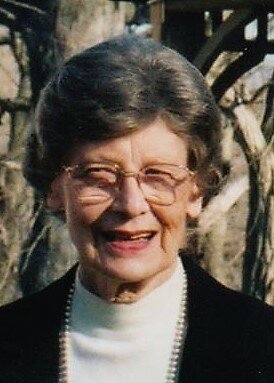 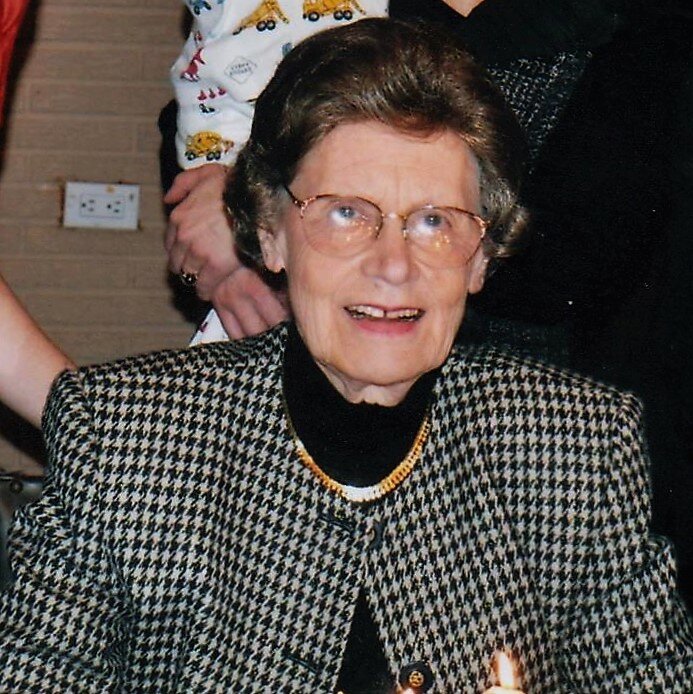 Please share a memory of Dorothy to include in a keepsake book for family and friends.
View Tribute Book

We would like to thank our beautiful PSWs Lyn and Daisy who helped care for our mother with such tenderness and love right to the end of her life.

Visitation for family and friends will be held at Vineland Funeral Home on Monday January 31 from 12:45 - 1:30 burial to follow at 2pm at Victoria Lawn cemetery for family only. Her memorial service will be held at Silver Spire United Church (366 St.Paul St. St.Catharines) Saturday at 2pm May 21st.

Dorothy began her music career at the age of 10 years old by winning her first gold medal in the 19 years and under class performance at the Lincoln County Music Festival in 1940. Following this were several city events. Dorothy completed her music career by successfully passing her ARCT degree in piano performance at the Royal Conservatory of Music in Toronto. She had many piano students following her career in music.

Dorothy graduated from University of Western Ontario in science and acquired her teaching diploma at the Ontario College of Education in Toronto teaching math and chemistry at Ontario High Schools. Dorothy was a member of the St. Paul St. United Church. She married Edward James Blair in 1952 and that same year was elected to the Niagara division branch of the Canadian Opera Guild as secretary and also held the position as president of the Winter Club of St. Catharines.

In 1972 Dorothy began to accompany her husband on trips to various third world countries with the CARE MEDICO organization to raise the standard of Orthopaedics as a surgical specialty in the following countries: Honduras, Dominican Republic, Indonesia, Tunisia, Nepal, Afghanistan, Kashmir, Bangladesh, and Malawi.

Dorothy went back to school to get her degree in special education for teaching children with disabilities. In 2007 Dorothy returned to teaching and taught mentally challenged children at the Norris Wing at the General Hospital in St. Catharines. Dorothy wrote a book called Dear Jake after her experiences from teaching. Dorothy loved to paint beautiful seascapes in oil colours and make delicious desserts which did turn into a small business in 1985 and 86 called Fancy That Dessert Café on Glendale Avenue in St.Catharines. Dorothy was a very dedicated mother and grandmother and loved to help her daughters with their children.

A Memorial Tree was planted for Dorothy
We are deeply sorry for your loss ~ the staff at Tallman Funeral Homes - Vineland
Join in honoring their life - plant a memorial tree
Share Your Memory of
Dorothy
Upload Your Memory View All Memories
Be the first to upload a memory!
Share A Memory
Plant a Tree
Admin Login | Website powered by FuneralTech & TA | Privacy Policy | Terms of Use