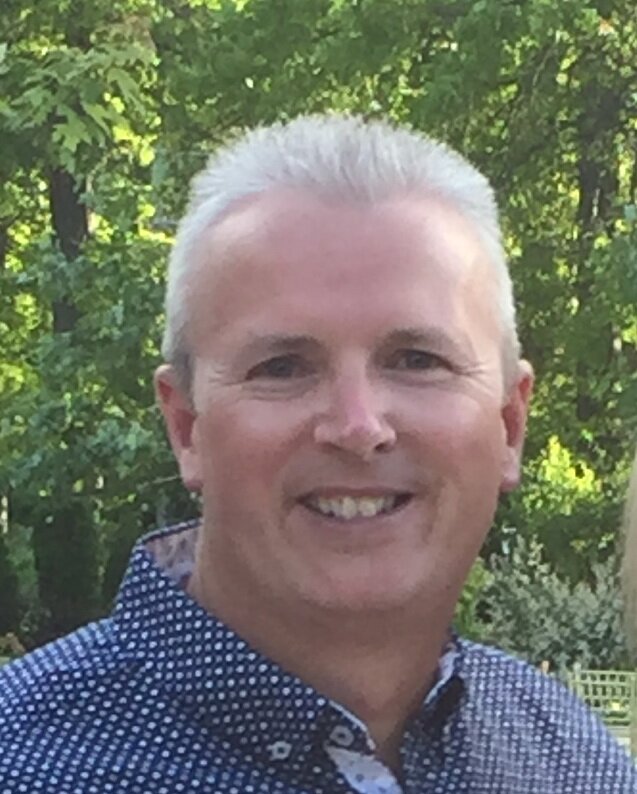 Skilton, Steven – Passed away peacefully with his wife by his side on Saturday April 2, 2022, Steven Skilton, aged 49 years. Beloved husband of Christine and devoted father of Kennedy and Emersyn. Son of Karen Thompson and James Skilton. Brother of Jamie Skilton. Son in law to Henry Slavinjak. Grandson of Connie Heuser.

Steve grew up in Niagara Falls then made Beamsville his home when he married Christine 15 years ago. He was a very family oriented man, and centred his life around them. He loved his girls, his wife and was a true friend who was loyal to the end.

Special Constable Steve with the Halton Police Service, lovingly referred to as “Tank” by his coworkers. His humour and wit that he used at work made some of the most difficult situations more bearable.

Steve was a devoted fan of “The Boss”, attending numerous shows and always blasting his music when he drove. Steve enjoyed cruising the seas with family and good friends, which included sneaking off for ice cream cones, ordering an extra entree to “share”, and playing volleyball on the undefeated “Dad Bods” team. Steve became and avid mountain biker and enjoyed riding trails on the escarpment. After his diagnosis, he then took up road cycling and was training to take part in the 7 Days in May “Riding to Cure Pancreas Cancer”.

Steve’s resilience, strength and positive attitude throughout his battle with cancer is a testament to how he faced everything in life along with his wonderful sense of humour. As Steve always would say “price is only an issue in the absence of value.”

We would like to thank the nurses at the St. Catharines Hospital, floor 5B for their compassion and care.

The family will receive friends at Tallman Funeral Homes, 3277 King St., Vineland on Wednesday April 6, 2022 from 2-4 and 6-8pm. A Memorial Service will be held at St. Helen Church, 4106 Mountain St., Beamsville on Thursday April 7, 2022 at 11am. If desired, memorial donations may be made to Pancreatic Cancer Canada Foundation.

A Memorial Tree was planted for Steven
We are deeply sorry for your loss ~ the staff at Tallman Funeral Homes - Vineland
Join in honoring their life - plant a memorial tree
Share Your Memory of
Steven
Upload Your Memory View All Memories
Be the first to upload a memory!
Share A Memory
Plant a Tree
Admin Login | Website powered by FuneralTech & TA | Privacy Policy | Terms of Use