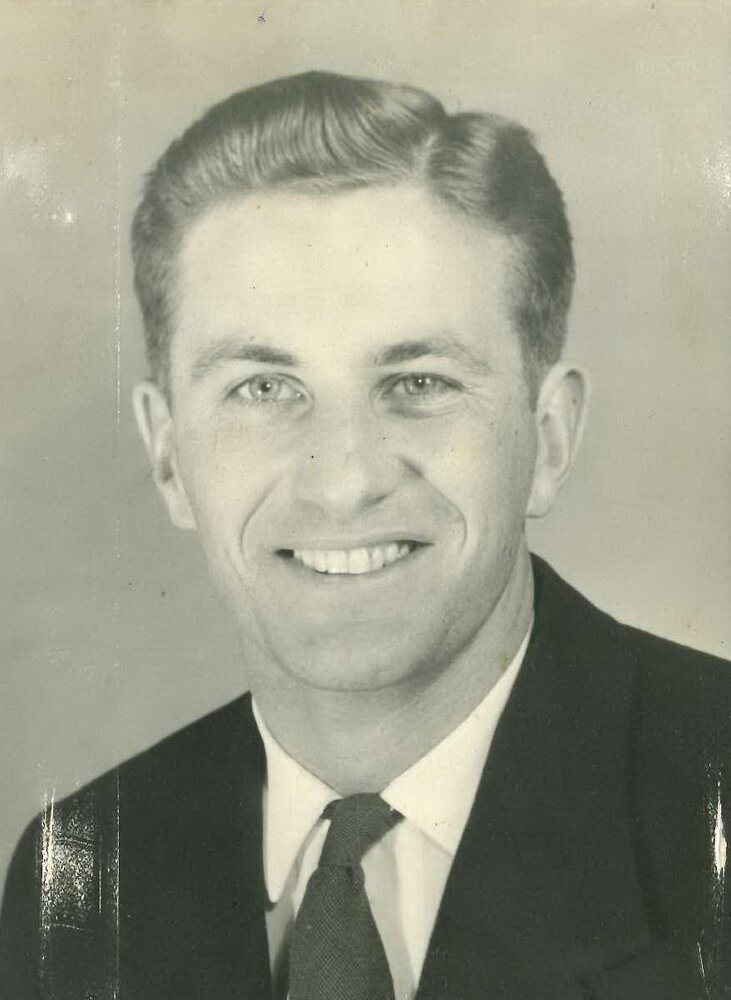 Please share a memory of Kevin to include in a keepsake book for family and friends.
View Tribute Book

Kevin was born in Ohakune, New Zealand, grew up on a sheep and dairy farm with his parents and 2 brothers Bill (Gorrie) and Paddy (Judy). He moved to England upon his graduation where he met his now wife of 65 years Sheila while playing rugby for the Saracen’s Rugby Club. Kevin and Sheila immigrated to Canada in 1957, where they had 3 sons.

He worked his entire career for the Toronto Catholic School board as a teacher, coach, vice-principal and principal. Kevin loved his boys, his garden and all sports. He was a dedicated member of the Scarborough Hockey Association (he was honored as Scarborough Hockey Man of the Year in 1985), coached track and field and literally spent thousands and thousands of hours coaching, driving, watching, and drinking bad coffee for over three decades at his boys’ hockey practices and games. Kevin also loved a good joke, spending time with his family, friends and neighbors, playing bocce and darts at Heritage Village, and grilling on the barbecue on a sunny summer night.

A funeral service will be held at Tallman Funeral Homes, 3277 King Street, Vineland Ontario, L0R 2C0, at 1 pm on Thursday, April 14, 2022. All visitors are asked to wear a face mask. For those wishing to view the livestream please click this link.  Livestream - Kevin Scott

In lieu of flowers, donations may be made to The Kidney Foundation of Canada.

A Memorial Tree was planted for Kevin
We are deeply sorry for your loss ~ the staff at Tallman Funeral Homes - Vineland
Join in honoring their life - plant a memorial tree
Share Your Memory of
Kevin
Upload Your Memory View All Memories
Be the first to upload a memory!
Share A Memory
Plant a Tree
Admin Login | Website powered by FuneralTech & TA | Privacy Policy | Terms of Use