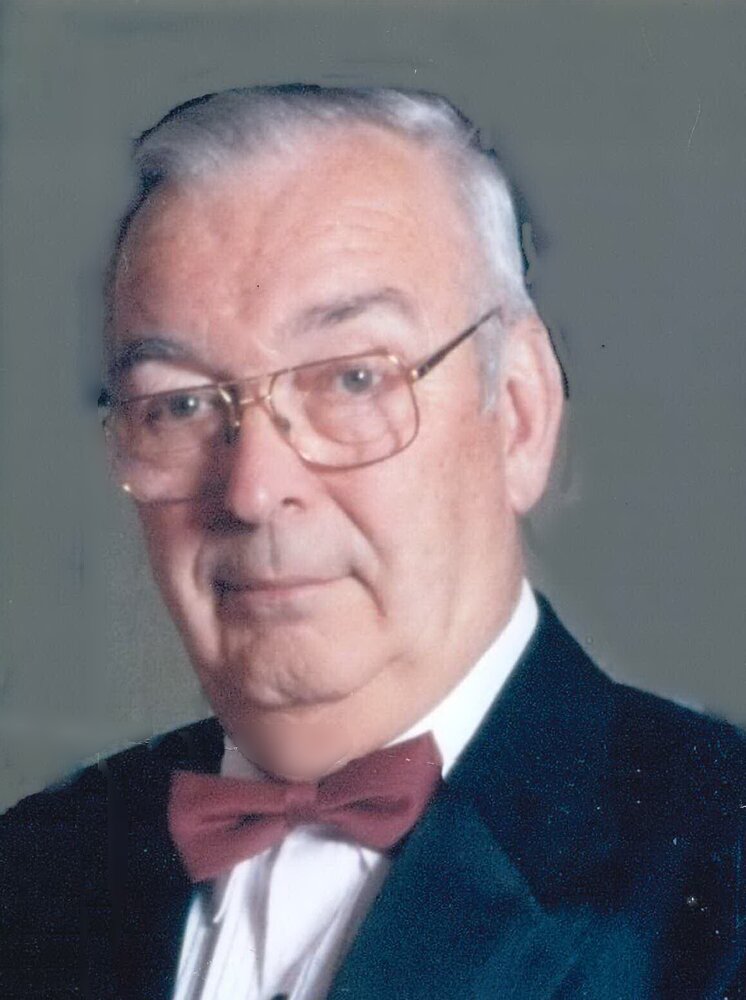 William Robert Mactaggart was born June 14, 1937 in a farmhouse off Highway 27 near Nobleton, ON.  His only sibling, sister Nancy, was born 9 years later.

A few years ago, Bill and his wife Sandy stopped at the farmhouse on the way home from a family reunion and met with the current owners.  Bill shared the history of the house, including when he was around two years old, and fell through a second-floor vent and crash landed in the kitchen!

Bill and Marian Bishop married when he was twenty years old, and had four children over a ten-year period: Kathy, Sharon, Jim and Carol.  They settled in Oakville, ON where Bill worked for the Ford Motor Co. of Canada for thirty-eight-years.  A large segment of his career was as a service rep at dealerships across Eastern Ontario, with the responsibility of settling dealer/customer disputes.  Many friendships were made, and following Bill’s retirement, he would drop in for a visit and they were always happy to see him.  Bill also won an award by submitting an offer through the Ford suggestion program, which earned him$5302- a considerable amount at that time.  As the hat his daughter Carol gave him as a gift said “I’d rather push a Ford than drive a Chev” and that was the truth!

The Mactaggart’s were an active family, and Bill played baseball, tennis, golf and badminton.  He would happily throw a ball with one of the kids for hours.  Bill was also involved in coaching Jim’s baseball and hockey teams.  Bill would not hesitate to share his opinions with his kids, and how they could improve.  He also shared these opinions with many officiants, leading to at least one ejection from a game as a spectator!  You could see Bill’s focus and competitive instincts at Shalom when he played balloon badminton or shot the puck at the target.

Camping trips were another highlight for the family, with trips across Canada and the USA.  While camping at Virginia Beach, Bill couldn’t figure out where the food off the barbeque was disappearing to.  Apparently the seagulls were hungry, resulting in Bill waving the spatula in the air and yelling while grilling.  Most summers culminated with a week at Sandbanks with Aunts, Uncles and cousins.

After Marian passed away from cancer at 49, Bill married a widow, Sandra Williams.  Bill and Sandy retired young and healthy from Ford at ages 59 and 56, and started a new life together in Smithville.  Bill’s love of farming and having a large property allowed him to putter and do chores, as well as assisting at the neighbouring farmer’s properties.  This work ethic was seen in his life at Shalom when he assisted Peter, Brenda and Margaret with their tasks!

Bill and Sandy travelled the world on cruises, visiting the South Pacific, Mediterranean, Alaska and the Caribbean.  They drove their Ford through all 50 states in the USA and 10 of the Canadian Provinces.  There were many adventures, including Bill driving full speed on the Autobahn in Germany until Sandy got panicky!

Bill and Sandy spent many evenings, weekends and holidays with “the Geezers”, a motley collection of eight sister and brothers-in-laws.  Bill was active with the church in Oakville and Smithville, enjoyed going to auctions, often returning with a purchase.  This could be anything from a giant basket of apples to chinchillas!

Bill’s children all married and blessed him with 12 grandchildren and 9 great grandchildren; a rather prolific group!  He was delighted with how they are all good, loving and responsible people and was very proud of all of them. Bill especially took delight in the young ones -they lit up his day and brought on the biggest smile!

A Funeral Service will be held on Tuesday April 26, 2022 at 1pm at Tallman Funeral Homes, 3277 King St., Vineland. The family asks that everyone attending to please wear masks at the funeral home. A private family burial will take place at Glen Oaks Memorial Garden on Oakville.

For those wishing to view the livestream at the time of the service, Please Click Here

If you wish to donate in memoriam of Bill, either the Alzheimer’s Society of Niagara or the Canadian Cancer Society, or a charity of your choice, would be a wonderful way to honour our Bill.

Thanks for the outstanding care from the staff of Sunrise Court in Shalom Manor.

A Memorial Tree was planted for William
We are deeply sorry for your loss ~ the staff at Tallman Funeral Homes - Vineland
Join in honoring their life - plant a memorial tree
Share Your Memory of
William
Upload Your Memory View All Memories
Be the first to upload a memory!
Share A Memory
Plant a Tree
Admin Login | Website powered by FuneralTech & TA | Privacy Policy | Terms of Use