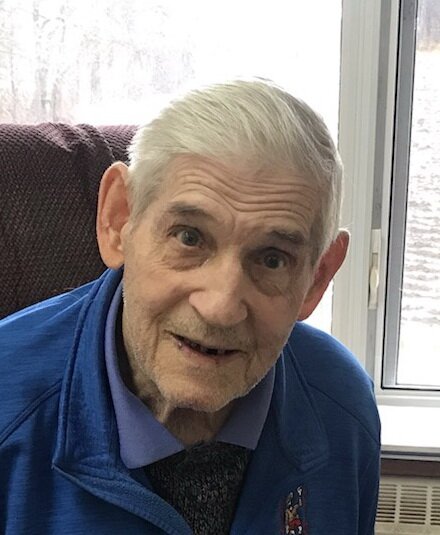 Kellogg, Allen George - It is with heavy hearts the family announces the passing of Allen George Kellogg of Beamsville, in his 90th year on June 23, 2022.

Allen was an active sportsman and played many sports. He came to the Niagara region from Cornwall to play Junior Hockey for the St. Catharines Tee Pee’s and went on to play semi-pro hockey. After hockey he returned to work for TRW until he retired at the age of 65. He was active in the sports community, refereeing semi-pro hockey, umpiring baseball, as well as coaching the hockey program at Brock University and minor hockey for his sons. He was also active in golf and on many committees and boards at both Twenty Valley Golf Course and St. Catharines Golf & Country Club. Was the chairman of the Champion of Champions golf tournament. He was the founder of the Jordon Oldtimers Hockey League which he ran as the commissioner for 48 years. Allen was honored to be inducted into the St Catharines Sports Hall of Fame in the Builders category for Hockey in 1996.

Cremation has taken place. A private family gathering will take place at a later date.

A Memorial Tree was planted for Allen
We are deeply sorry for your loss ~ the staff at Tallman Funeral Homes - Vineland
Join in honoring their life - plant a memorial tree
Share Your Memory of
Allen
Upload Your Memory View All Memories
Be the first to upload a memory!
Share A Memory
Plant a Tree
Admin Login | Website powered by FuneralTech & TA | Privacy Policy | Terms of Use