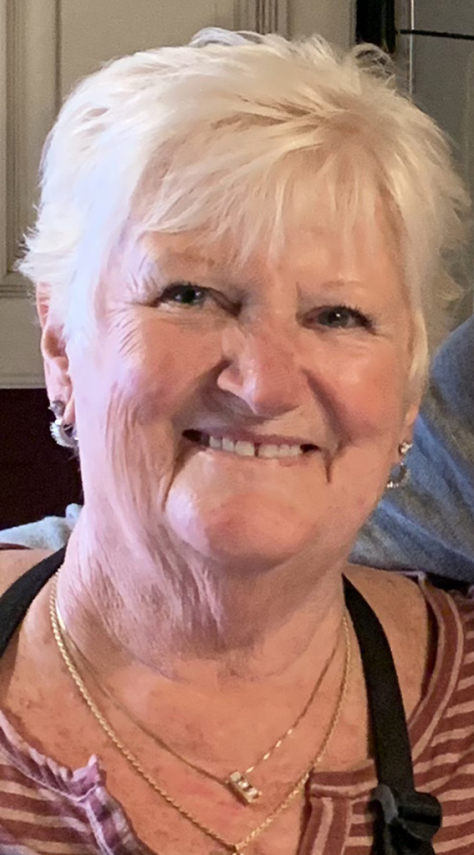 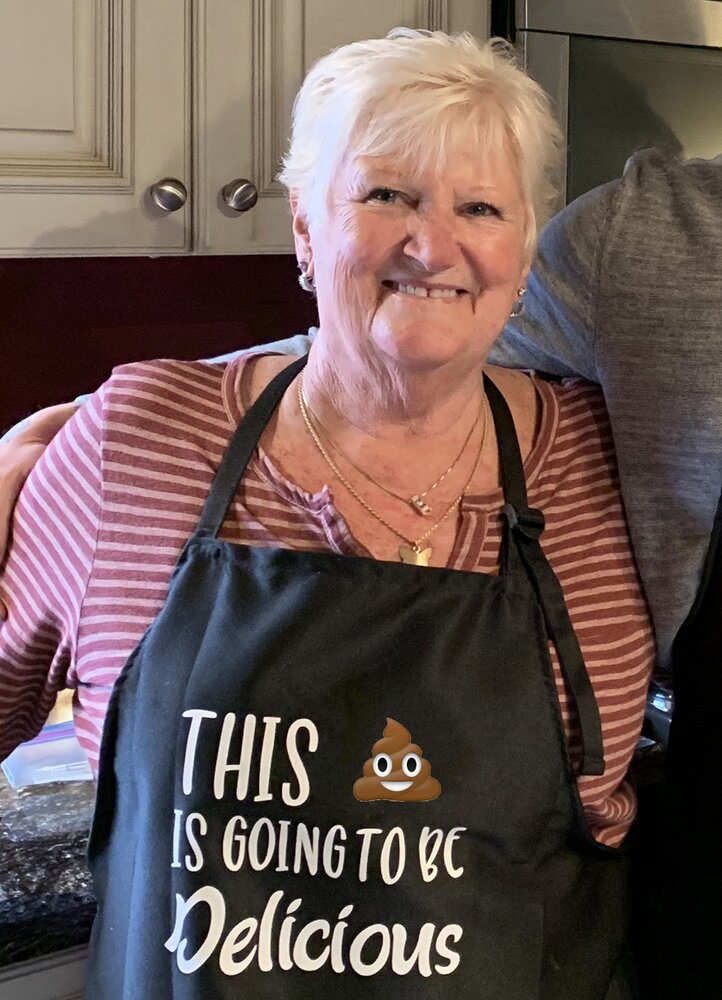 Hewitt, April Irene - It is with profound sadness that we announce the sudden passing of April Irene Hewitt (nee Webb). While we mourn our loss, newspaper editors are rejoicing, as their harshest critic has been silenced. In the literary game, April was never satisfied with the Spectator’s role and was always willing to call out a subStandard performance. She loved to read books and newspapers, always had a crossword puzzle at the ready, and took great pride in identifying (and highlighting when particularly egregious) any improper use of the English language. When it came to the news that was fit to print, April would have one if it was done incorrectly.

Born and raised in East Hamilton, April’s rags to riches journey commenced with her family living in several different locations, trying to avoid the debt collectors and eviction notices. It was In East Hamilton where April met the men of her dreams.

April married her husband Ron and he took her away from the vagabond lifestyle to settle in bucolic Beamsville. It was there that they had two children, Christopher and Robbin, a “million dollar family”, both of whom brought them tremendous pride and joy.

Later in life, as circumstances changed, April was fortunate to reunite with her high school sweetheart, Ken. April and Ken spent many years together sharing their love of travel, particularly in Italy, while enjoying fine food and good wine. When not travelling, both Ken and April loved time spent on their back patio or in the pool.

April was always someone you could count on to provide support, whether you were family, friend or stranger. She loved entertaining and was always the perfect hostess. In later years, even allowing children to set foot on the pristine living room carpet.

We are all better people to have had such a wonderful partner, sister, mother, aunt, grandmother (Dylan, Aaron, Jennifer, Amanda), great-grandmother (Sienna), neighbour and friend in our lives. As time passes and the pain of our loss subsides, we will reflect upon the memories of time spent in April’s company with fondness and true appreciation.

We all love her and will miss her very much.

Memorial Donations may be directed to the Lincoln Pelham Public Library.

In 1987, mom committed to donating her body to science and as such, has been accepted at the University of Guelph for the study of human anatomy. We love that she will provide an opportunity for so many students and health care workers to gain valuable knowledge through her thoughtful donation.

A Memorial Tree was planted for April
We are deeply sorry for your loss ~ the staff at Tallman Funeral Homes - Vineland
Join in honoring their life - plant a memorial tree
Share Your Memory of
April
Upload Your Memory View All Memories
Be the first to upload a memory!
Share A Memory
Plant a Tree
Admin Login | Website powered by FuneralTech & TA | Privacy Policy | Terms of Use