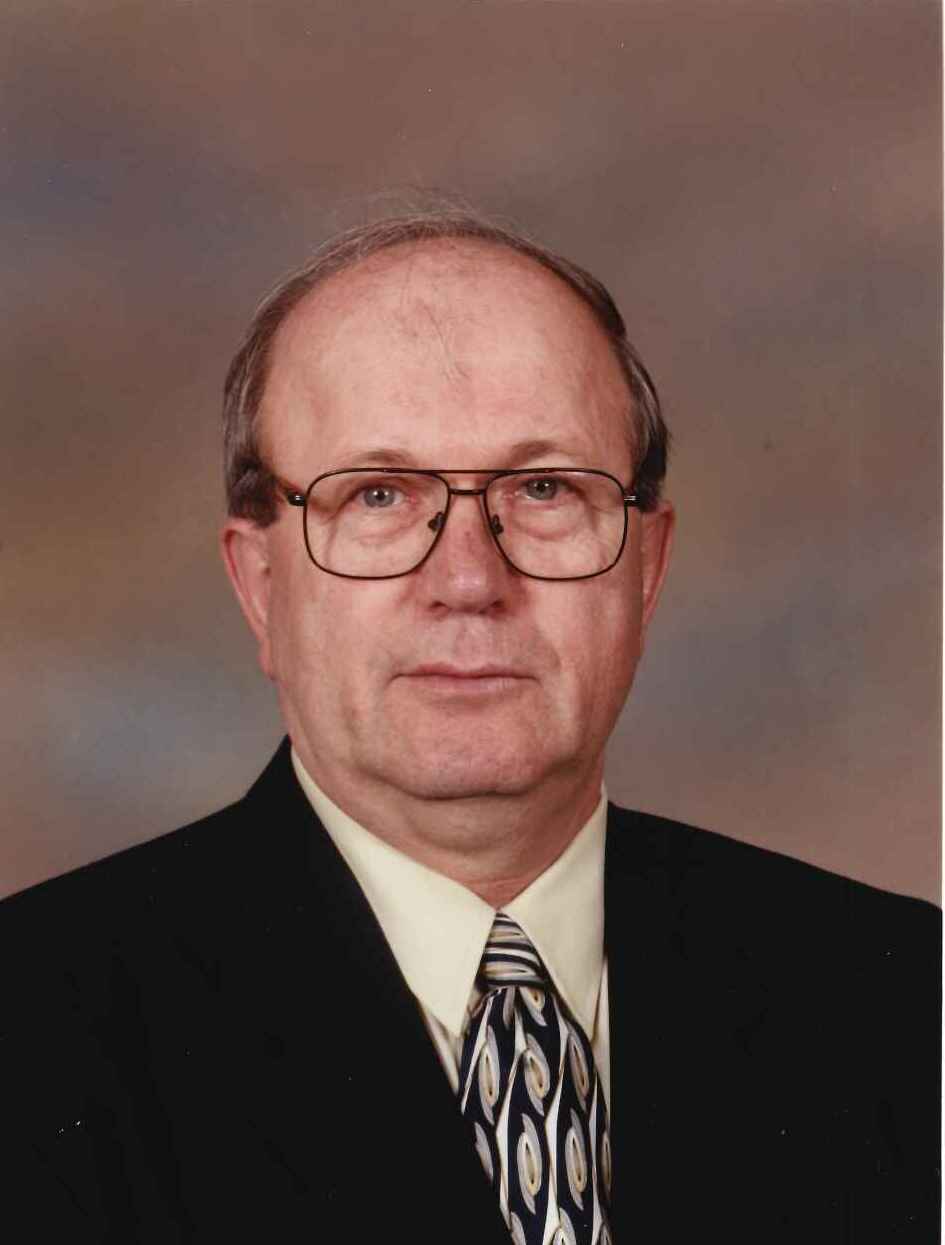 Wieler, Harry - Harry Wieler was born on April 20, 1940 in Neuenburg, Ukraine. He was the second son to his parents Abram and Maria (Martens) Wieler.  Harry married Erika (Wierch) on December 28, 1963 and had a long and happy marriage that lasted 59 years. During that time they were blessed with two children, Maria and Andrew.

While Harry lived in Russia he worked as a bus driver. In 1975 the Wieler family immigrated to Canada to reunite with Harry”s parents.

Harry worked on getting his welding license shortly after arriving to Canada and started working for Court Industries as a specialized mig welder until the plant closed a few years before his retirement.

He started working for his son Andrews Dental Lab doing deliveries and various tasks around the office.

Harry was a very social person and that always enjoyed getting together with family and friends. He never turned down the opportunity to play dominoes with his friends.

He will be greatly missed by all his family and friends.

God bless him and let him rest in peace.

Funeral Service will take place on Thursday, December 8 at 11:00am with visitation one hour prior at the the St. Catharines United Mennonite Church, 335 Linwell Rd.

A Memorial Tree was planted for Harry
We are deeply sorry for your loss ~ the staff at Tallman Funeral Homes - Vineland
Join in honoring their life - plant a memorial tree
Share Your Memory of
Harry
Upload Your Memory View All Memories
Be the first to upload a memory!
Share A Memory
Plant a Tree
Admin Login | Website powered by FuneralTech & TA | Privacy Policy | Terms of Use