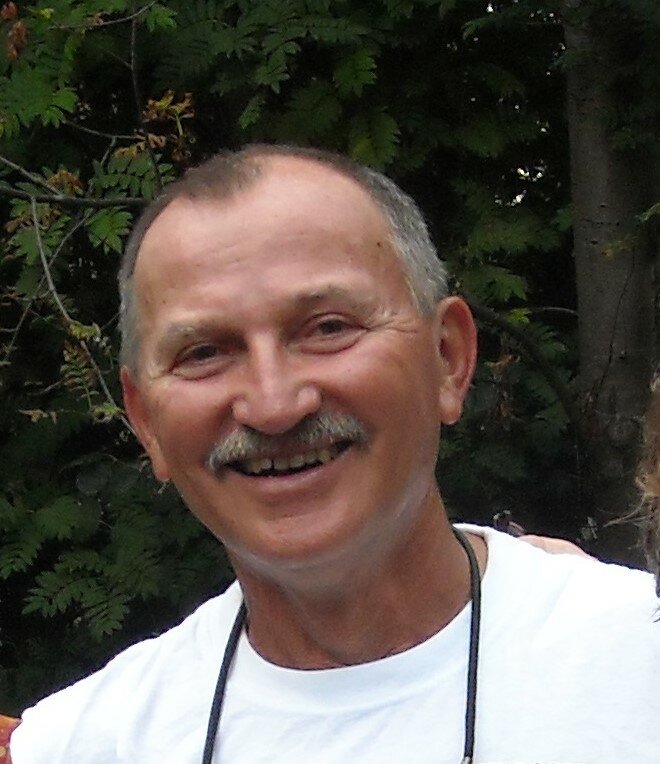 Bud Andrew Begay passed away peacefully on September 13th, 2022 at St. Catharines General Hospital.  We believe he is now reunited with his wife Linda and his dog Shadow, who both passed away earlier this year.  Bud is survived by his children Carl Begay, Michelle (Peter) Tucker, and Chris Begay.  He was the loving grandfather of Nicole Tucker, Andrew Tucker, David Tucker and Katherine Tucker.  Bud was pre-deceased by his parents, Maria and Charles Begai, and his younger brother, Csaba Begai.

Bud was born August 4th, 1940 in Budapest, Hungary.  He often recounted stories of a happy and fascinating childhood.  He was a competitive swimmer, an intelligent and highly acclaimed student, and a determined, strong minded and passionate young man.  During the Hungarian revolution in 1956, at the age of 16, Bud escaped Hungary, along with his brother and his father. His mother intended to join them later but was killed during her attempt to do so.  Bud never forgave himself for this.  We hope he has now found peace, upon being reunited with her.

Bud originally landed in England, and later immigrated to Winnipeg, Canada.  Here, he attended school and met his future wife, Linda.  He became a competitive and accomplished water polo player and completed a master’s degree in History.  Bud loved to spend his time listening to old Rock ‘n’ Roll music, playing soccer with friends, and chess with his brother and father.  In later years, squash and golf became his favored pastimes.

Bud and Linda married in 1965 and settled in Toronto, Ontario, where they created their family.  On their wedding day, Bud revealed to Linda that he had been keeping a secret from her since their original meeting. Bud was a year older than she had thought – he had lied about his age so that he would be eligible to attend high school in Canada. She laughed and agreed to marry him anyways.

Bud became a high school History teacher and met amazing colleagues and friends. He often wove his knowledge and understanding of history into his daily conversations, and loved to share lectures, even long after retiring from his profession.  A close friend described him well: “Outspoken, opinionated, astute, and often stubborn, he took delight in intelligent discussion and could never stoop to being politically correct.  This was part of the Begay charm…”

Bud was a loving father and husband.  Though he sometimes appeared brusque, those who knew him understood that this exterior masked a kind and gentle heart.  He was strong in his convictions, a fierce protector, and gentle and patient with those he loved.  Bud was married to Linda for 57 years and became lost without her after her passing.  He was accustomed to looking to Linda for direction – perhaps she called him home to her, where she knew they would be happier together again.

As per Bud’s wishes, cremation has taken place and a Celebration of Life will occur at a later date. If so desired, donations can be made in Bud’s memory to the Canadian Cancer Society or the Lincoln County Humane Society.

A Memorial Tree was planted for Bud
We are deeply sorry for your loss ~ the staff at Tallman Funeral Homes - Vineland
Join in honoring their life - plant a memorial tree
Share Your Memory of
Bud
Upload Your Memory View All Memories
Be the first to upload a memory!
Share A Memory
Plant a Tree
Admin Login | Website powered by FuneralTech & TA | Privacy Policy | Terms of Use